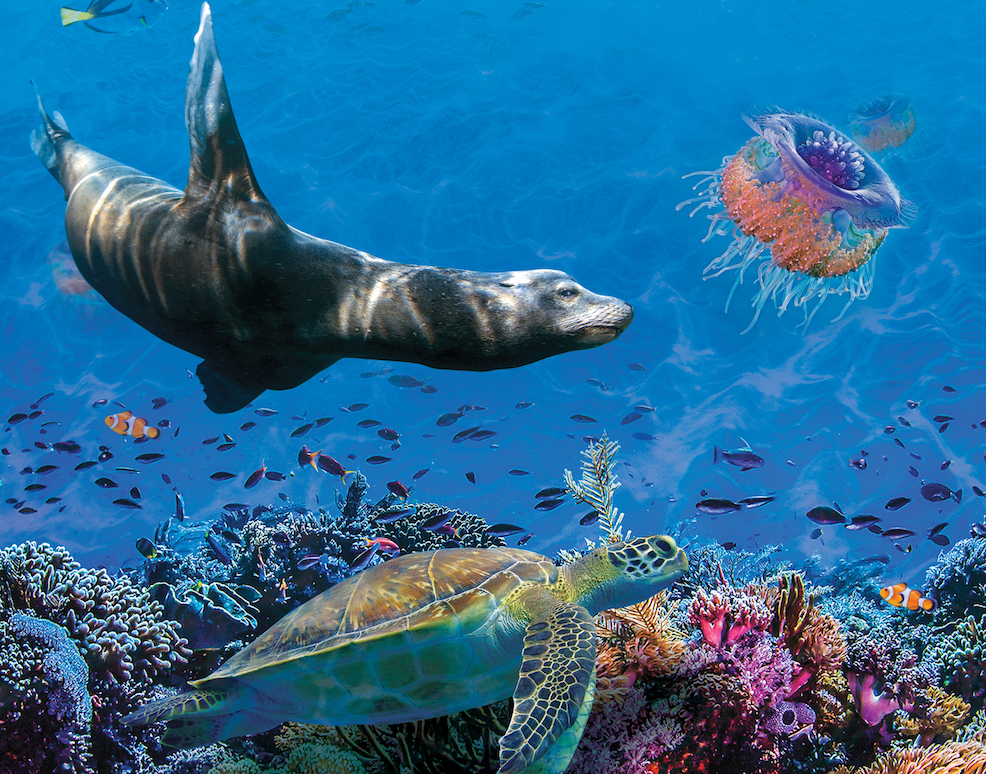 Timed to coincide with the busy MIPCOM/autumn sales period, WildBear International’s launch slate is led by three history series, Rise and Fall: The Turning Points of WW2 (6 x 60), The World War (8 x 60) and Bomber Terror of WW2 (6 x 60); two natural history titles, World’s Most Toxic Animals (2 x 60) and Under the Sea (4 x 60); plus three series of obs-doc show Demolition Down Under (18 x 60) and the second season of Mega Mechanics (10 x 60). All new series have been produced by WildBear Entertainment

In recent years, WildBear Entertainment has produced more than 150 hours of factual programming per annum and has reached out to several distribution businesses to place its content with international broadcasters and platforms. These include Passion Distribution, Off the Fence, ABC Commercial, ZDF Enterprises and PBS International. This situation will remain unchanged for the foreseeable future, with the company keen to continue maximising its IP by placing each title with the best-fit distribution partner, including its own, on a case-by-case basis.

Michael Tear, WildBear Entertainment’s CEO comments: “Financing production is an increasingly complex and timely business, often with many moving parts. By establishing WildBear International we are providing another route for both funding and finding international viewers for our content and see this development in a similar light to adding a new distribution partner to our roster. This is an exciting time for WildBear as it continues to grow its output, reputation, and international footprint, but our focus will always remain on having the best possible distribution partner for each title we produce.”

While establishing the new business, the WildBear International team has successfully secured a number of high-profile deals for some if its lead launch titles.

All three seasons of Demolition Down Under, which was commissioned by Discovery Australia and New Zealand, have been recently acquired by Discovery UK, Discovery Germany and Viasat, following earlier pre-sales to Mediawan in France and Network Ten Australia. With rare access, Demolition Down Under follows elite crews and their mega machines as they battle buildings and strange structures in difficult locations and often under punishing deadlines and tight budgets.

World’s Most Toxic Animals is a beautifully filmed wildlife series that gets up close and personal with some of the world’s most toxic animals to understand how they target their victim, what chemistry they use to tailor their attack, and how humans can best survive it. It has been acquired by Sky Nature in the UK, Sky Italia, Viasat in Europe, Discovery Asia, and RTP in Portugal. NTV in Germany pre-bought the series.

Rise and Fall: The Turning Points of WW2 examines 50 major milestones of the Second World War in chronological order. With rich archive, expert interviews, and original graphics, it covers everything from military campaigns, great battles, and defeats, through to economic and political factors such as who rose to power, those who fell by the wayside and how the war was paid for. WildBear International’s early deals for this title include ProSieben in Germany, Mediawan in France, A+E Italy, RTP in Portugal, Viasat, Canal Historia in Spain, Foxtel in Australia, and The Military Channel in China.