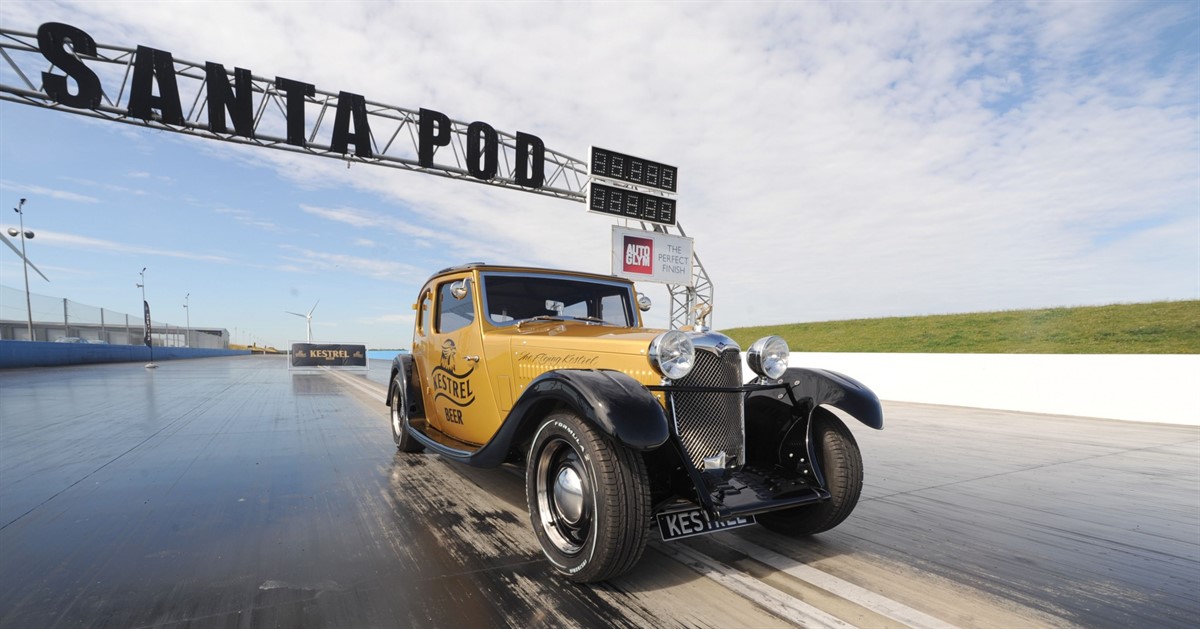 Insight TV, the leading millennial-focused global channel and content producer today announces it has recommissioned second seasons of two unscripted shows following strong performances across its linear cable network, digital and social media channels.
A Simple Path in collaboration with Vans Shoes, and hosted by professional skateboarder, artist and LGBT+ activist Yann Horowitz, returns as Yann travels to more global skating communities, immersing himself in the local skateboarding ‘do-it-yourself’ lifestyle. The second series will be 5 x 30’ and is produced by London-based Save Your Day Films. Executive Producers are Arun Maljaars for Insight TV and Stephen Friedman for Save Your Day Films.
Also making a return to Insight TV is ‘The Flying Kestrel’, which follows the epic journey of Nigel McNally CEO of the Kestrel Brewing Co., his son Joel and the Webster Race Engineering team, as they discover and daringly transform a dilapidated 1930s Riley Kestrel classic car, into a machine capable of challenging multiple world land speed records. ‘The Flying Kestrel: Return of the Riley’ will return as a series of six short form films and a 1 x 60’ feature documentary and is produced by Spark Content and Kestrel Beer.
Both series will be broadcast across Insight TV’s linear and digital networks to over 315 million homes around the world.