The Box of Talent premiered on VTM scoring a massive market share of 57.1% 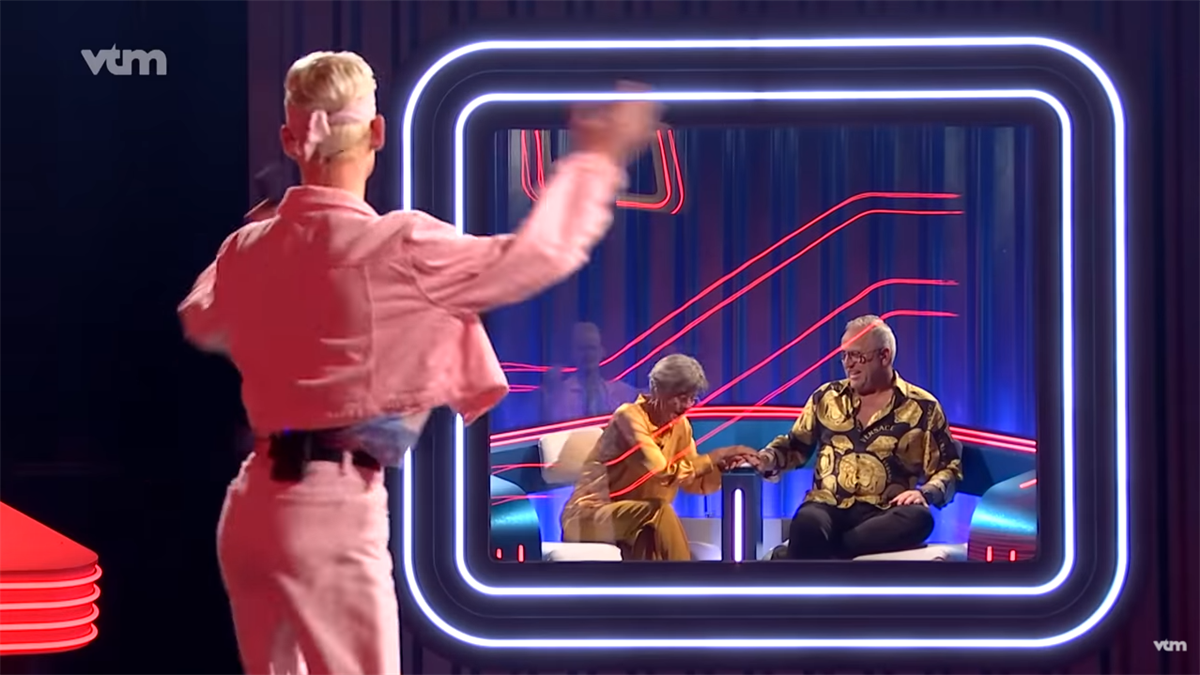 Saturday night’s primetime launch of the new singing competition The Box of Talent (locally known as ‘K2 zoekt K3’) scored a massive market share of 57,1% in the 18-44 target group. This is an increase of 160% against the average VTM market share of 21,9% (18-44, Live + VOSDAL)! The show is produced by Dedsit for both VTM Belgium and SBS6 in the Netherlands, who will launch the series later this month.
On ‘The Box of Talent’, appearance AND vocal talent are key to kickstart a talent’s singing career. During the auditions, four jury members are seated in two separate boxes. The two jurors in Box 1 can only see the talent perform, whereas the two jurors in Box 2 can only hear them sing. Both teams must be convinced and press their buttons; only then will the boxes be lifted so the jurors can both hear AND see the talent.
Then it’s the studio audience’s call as to whether a talent will continue. They give stars to determine if and where contestants will be seated on the 10 hot seats. Only the contestants on the hot seats continue on to the next episode and ultimately to the Live final where the winner will be selected.

Says Be-Entertainment MD Gepke Nederlof, who represents the format internationally: “In ‘K2 zoekt K3’, we’re looking for a replacement of a famous girl band member, but the mechanism of this talent show ticks all the boxes for a great singing competition regardless of ‘the end-goal’. So think out of the box to see if you want to find a new lead singer for a band or maybe even the next Eurovision Song Contest act? With ‘The Box of Talent’ we offer a sensational new singing competition!”