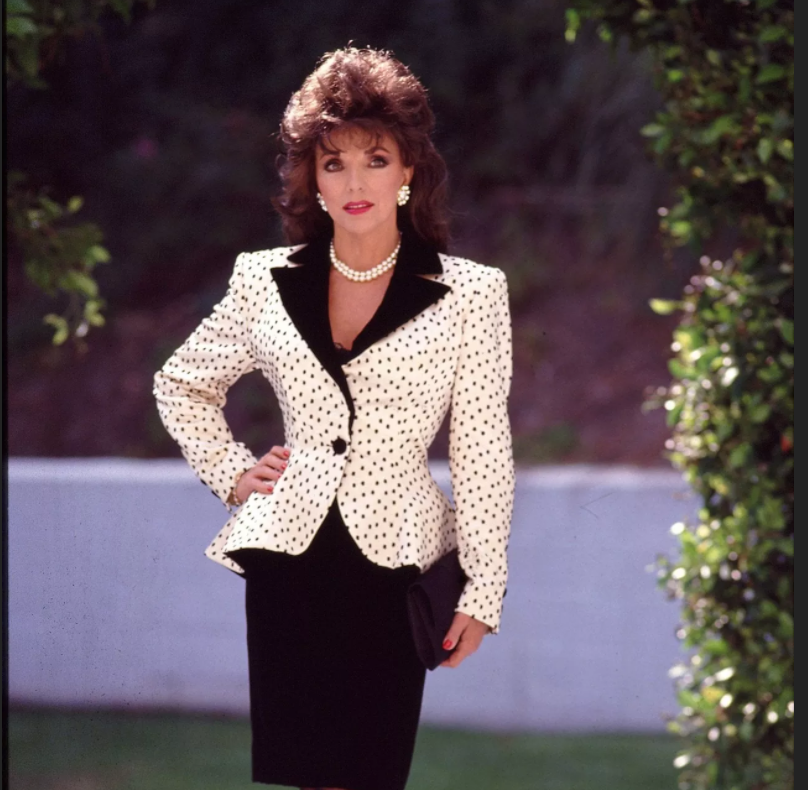 Abacus Media Rights (AMR), a member of the Amcomri Media Group, has secured international distribution rights to a fresh new BBC Two feature documentary Joan Collins (w/t), which will tell the extraordinary life story of the Hollywood legend Joan Collins in her own words.
Produced by Salon Pictures (Audrey, McQueen, Stardust), the 90-minute documentary has been commissioned by Mark Bell for BBC Arts. Directed by Clare Beavan (Bricks!, Germaine Bloody Greer), Joan Collins (w/t) is produced by Clare Beavan, Karen Steyn, Nick Taussig and Annabel Wigoder, and executive produced by Karen Steyn (Tea With the Dames).
This epic film is told from the ringside, as Joan narrates her own rollercoaster life story – with her inimitable wit and panache. One of the last surviving actresses of Hollywood’s ‘Golden Age’ and then a worldwide television phenomenon with her decade-defining role in Dynasty, Collins has been witness to some of history’s key moments and people along the way. Her story is told against a backdrop of archive footage and her own sensational home movie collection, showcasing the extraordinary life of a woman who has seen it all and survived it all with charm and intelligence.
Mark Bell, commissioning executive at BBC Arts said: “National treasures don't come more glamorous than Dame Joan Collins and after seven decades of stardom her shine remains undimmed. Her story too is priceless; this film will be an account of the ups and downs of an entertainment career like no other – candid, revelatory and occasionally hilarious.”
Jonathan Ford, Managing Director at AMR comments, “This will be the definitive story of Dame Joan Collins told in her own words and her own way, delivering a fascinating insight into her incredible life and remarkable career which has spanned more than 70 years. A multi-award-winning actress with a star on the Hollywood Walk of Fame, a best-selling author whose books have sold more than 50 million copies around the world and a regular columnist, Dame Joan is a true legend and an international icon – we can’t wait to hear more.”