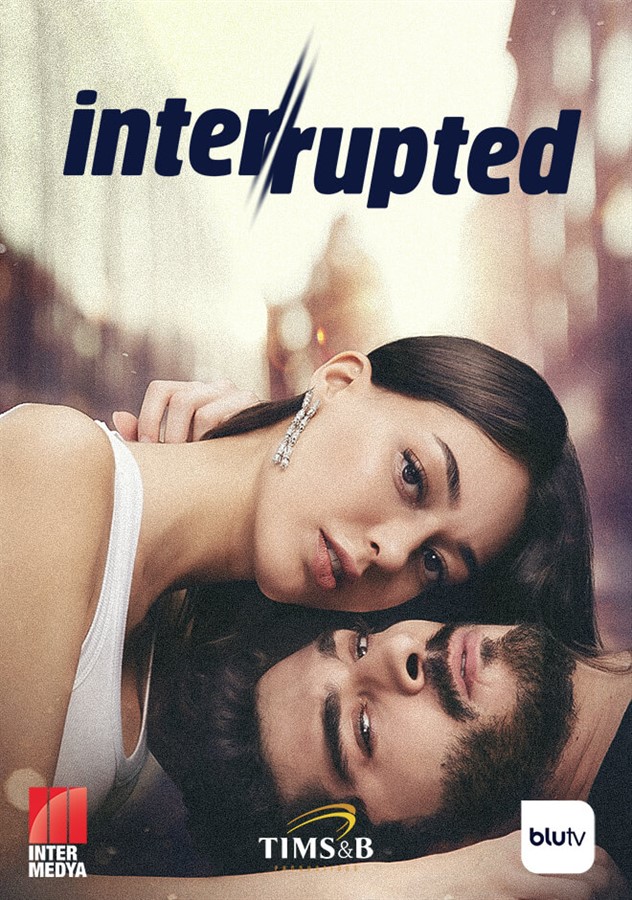 Interrupted will be available in the Festival’s Forum Exclusives. The two episodes of the series can be viewed in Series Mania Forum at Lille Grand Palais from August 30th to September 1st, 2021. Additionally, the episodes will also be available online, on a screening room accessible for industry professionals. INTERRUPTED is the only project from Turkey to be included in the list among 21 productions selected for the Forum Exclusives section of the festival.

“We are very happy and proud to announce that our New Generation Turkish Series, Interrupted, has been selected fot the Forum Exclusives of this year’s Series Mania. Series Mania is a one of most exclusive events of our sector and it’s very important for us to be a part of it. Interrupted  is one of the greates examples of Inter Medya’s rising category, New Generation Turkish Series. It is a romantic drama, but not one of the standard romantic dramas we know, it’s also a fantastic dark comedy. I am sure that it has a great international potential and will be loved by the Series Mania attendees. New Generation Turkish Series are the Turkish productions which bring different interpretations to the traditional dramas with their bold, edgy and brave storytellings. I believe this genre will be popular as much as the traditional dramas across the globe.” said Can Okan, Founder and CEO of Inter Medya.