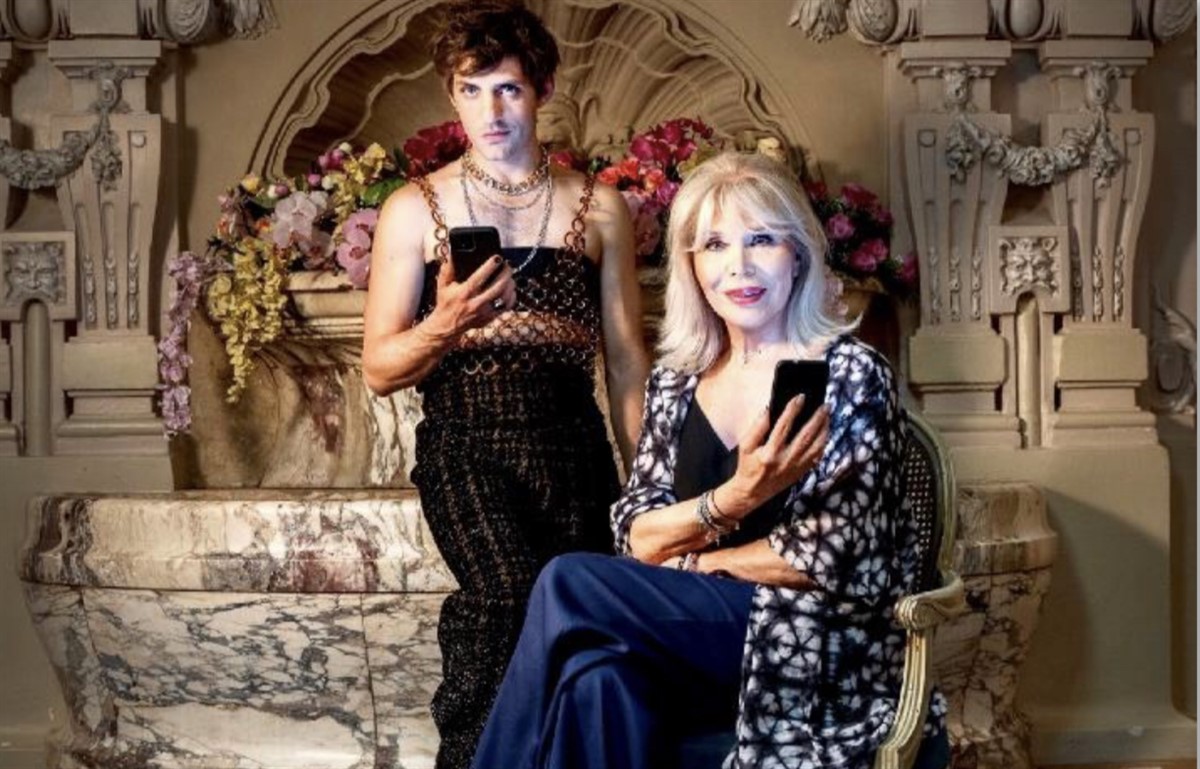 The sixth edition of COMING NEXT from FRANCE, organized by the TV Division of UniFrance and Séries Mania, will take place as part of the Séries Mania Forum, in Lille and online, on Monday August 30, at 5:30 pm.

With a special focus this year on series formats, the event moderated by François-Pier Pélinard-Lambert of Le Film Français, will offer distributors and producers the chance to bring to market international adaptation rights for recognized series as well as ambitious and innovative concepts.