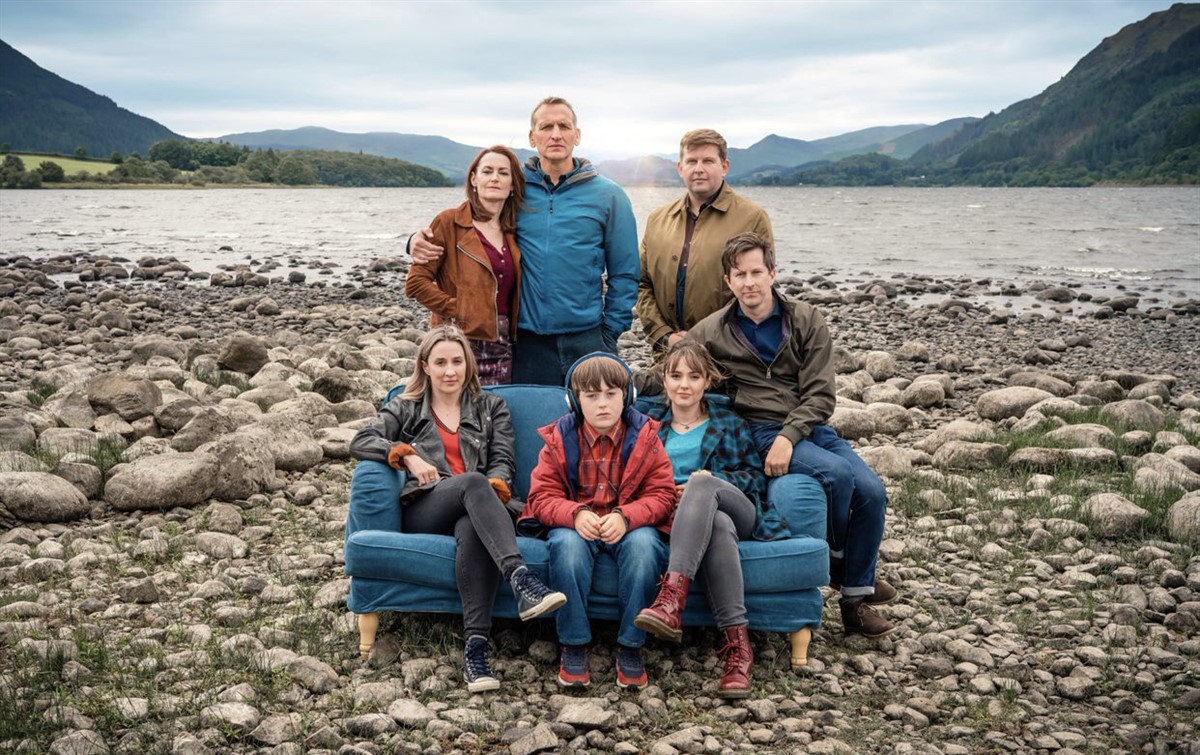 Keshet International has completed a multi-title deal with WarnerMedia Latin America for HBO Max for three dramas from its boutique catalog of scripted titles.

The WarnerMedia-owned streaming platform – which recently launched in 39 territories in Latin America and the Caribbean - has secured the exclusive rights to all three 6x60’ series of BBC One’s The A Word, the award-winning family drama starring Christopher Ecclestone which is based on Keren Margalit’s Yellow Peppers and co-produced by Keshet Productions with Fifty Fathoms (S1&2) and Tiger Aspect (S3).

In addition, KI has also licensed Ori Elon and Yehonatan Indursky’s Autonomies (5x60’) to HBO Max in Latin America. The series is a globally relevant tale focusing on the issues of identity, religion, politics, and personal freedom which was originally produced for Israeli cabler HOT by United Studios of Israel. Set in an alternate reality of near-future Israel, a nation torn and divided by a wall, this dystopian drama received its international premiere in competition at Series Mania.

The series will be available to HBO Max’s Latin American subscribers from this week in Latin American Spanish, Brazilian Portuguese, and American English alongside their original languages.

Kelly Wright, KI’s SVP New Business and Distribution, says, “As more VOD platforms launch or extend their reach into new territories, like HBO Max in Latin America, we’re experiencing a growing demand for all of our hand-picked dramas. With viewers around the world becoming increasingly open to foreign-language titles, it’s an exciting time to be a distributor of quality international dramas.”