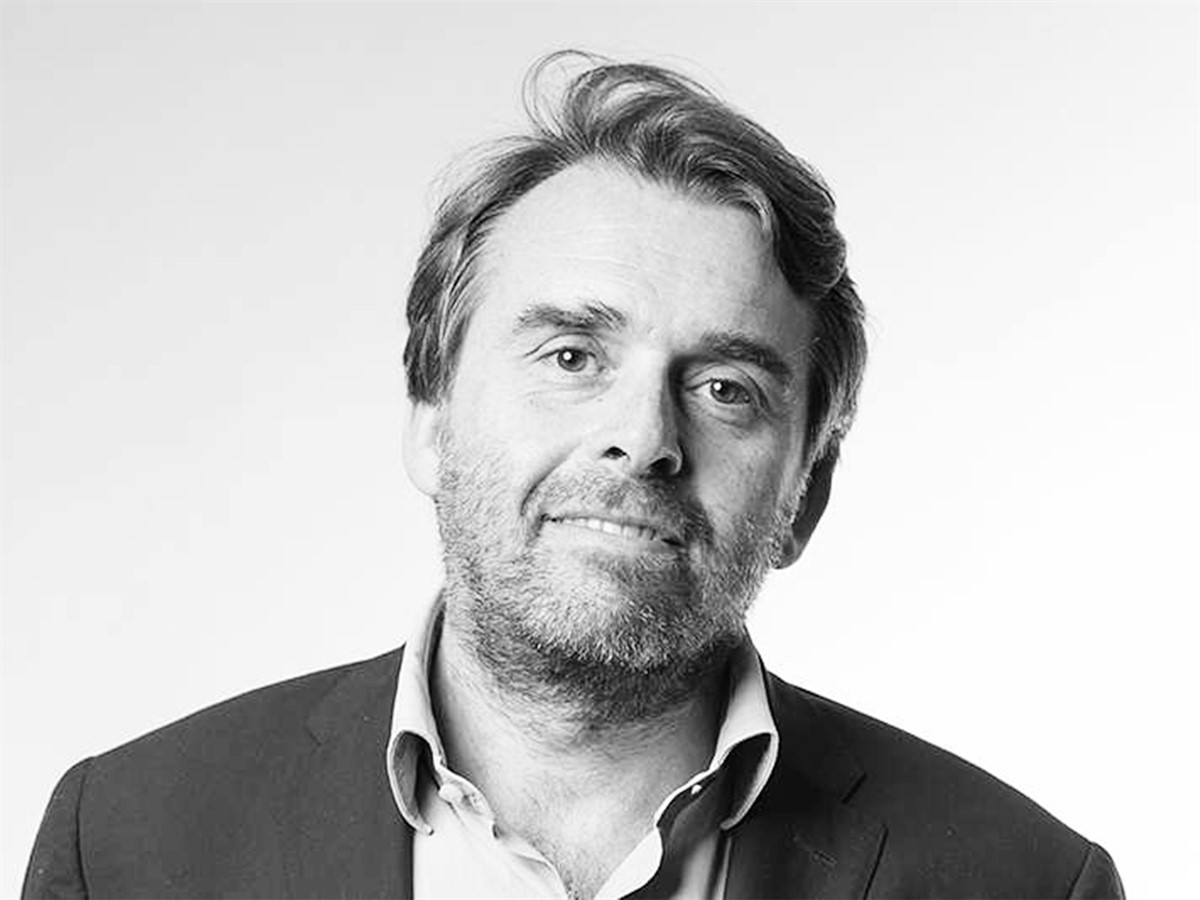 AMG said the move makes it “a leading provider of premium scripted content in France and creates valuable synergies with other companies within the group.” These synergies will see Kabo Family tapping into AMG’s network of European producers to develop adaptations and coproductions of its scripted formats, with a particular focus on comedy.

The acquisition is the latest in a string of M&A deals undertaken by 16-month-old AMG. In June, it acquired a majority stake in Death in Paradise producer Red Planet Pictures in the UK, while in February it bought into UK-based Wag Entertainment.