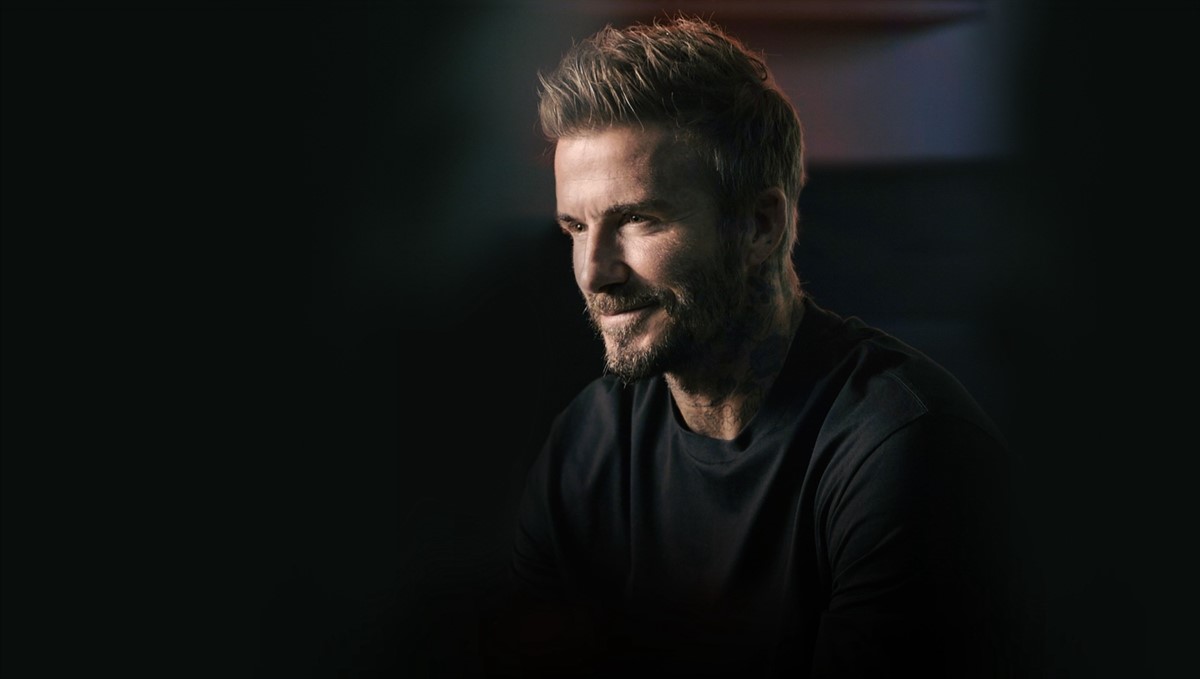 All3Media International secured multiple deals with broadcasters for pre-sale rights to Fever Pitch! The Rise of the Premier League.

Produced by Story Films and David Beckham’s new production company Studio 99, Fever Pitch! tells the definitive story of the creation of the English Premier League and its evolution. The four-part documentary series will feature individual stories told first-hand by professional footballers such as Eric Cantona, David Beckham, and Vinnie Jones, among others. Currently in production, the series will debut in the U.K. on BBC Two later in the year.

Fever Pitch! has been picked up by Amazon for Canada, Australia, and New Zealand. Meanwhile, in Europe, the series has been picked up by RTL for Germany and German-speaking Europe, Telefonica for Spain, as well as by DR Denmark, NRK Norway, SVT Sweden and YLE Finland for Nordic regions. In Asia, Discovery+ secured the series for India, and WATCHA picked it up for South Korea.

Rachel Job, SVP Non-Scripted Content at All3Media International, commented, “Since its creation, the English Premier League has captured the hearts of fans around the world, entertaining, enthralling and inspiring billions – and this premium documentary series will offer exclusive insight from those who made that possible. But this isn’t just the story of English football, it’s a story about, intense ambition, remarkable talent and an era that saw huge cultural and social change. This initial range of deals in Europe, agreed while the show is still in production, are an indicator that Fever Pitch! The Rise of the Premier League is going to prove very popular globally.”