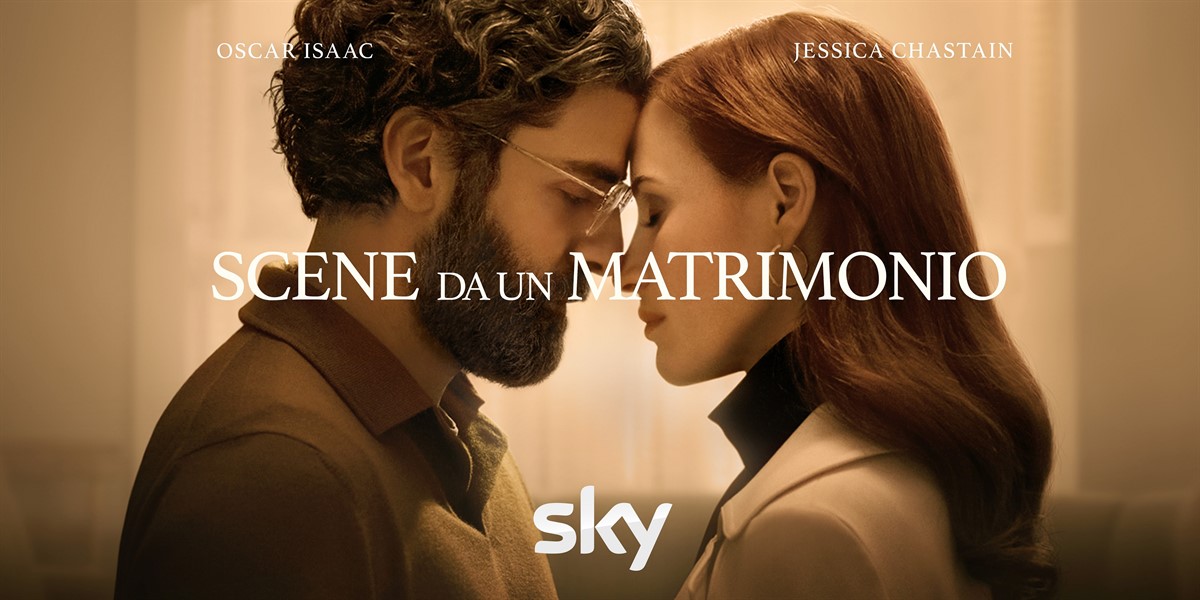 From Hagai Levi (HBO’s “In Treatment” and “Our Boys,” “The Affair”), HBO’s five-part limited series SCENES FROM A MARRIAGE will debut SUNDAY SEPTEMBER 12 (9:00-10:00 p.m. ET/PT). This modern adaptation of Ingmar Bergman’s classic Swedish series stars Oscar Isaac (HBO’s “Show Me a Hero”) and Jessica Chastain (Academy Award® nominee for “Zero Dark Thirty”) and will air on HBO and be available to stream on HBO Max.

A captivating re-examination of the dilemmas probed by the original, the five-episode limited series explores love, hatred, desire, monogamy, marriage, and divorce through the lens of a contemporary American couple. Mira (Jessica Chastain) is a confident, ambitious tech executive left unfulfilled by her marriage, and Jonathan (Oscar Isaac) is a cerebral and accommodating philosophy professor desperate to keep their relationship intact. Throughout, SCENES FROM A MARRIAGE mines the full complexity of Jonathan and Mira as individuals who ultimately know their marriage isn’t being torn apart by any one event or flaw, resulting in a radically honest series that allows the audience to eavesdrop on private conversations between two people torn between feelings of hate and love.