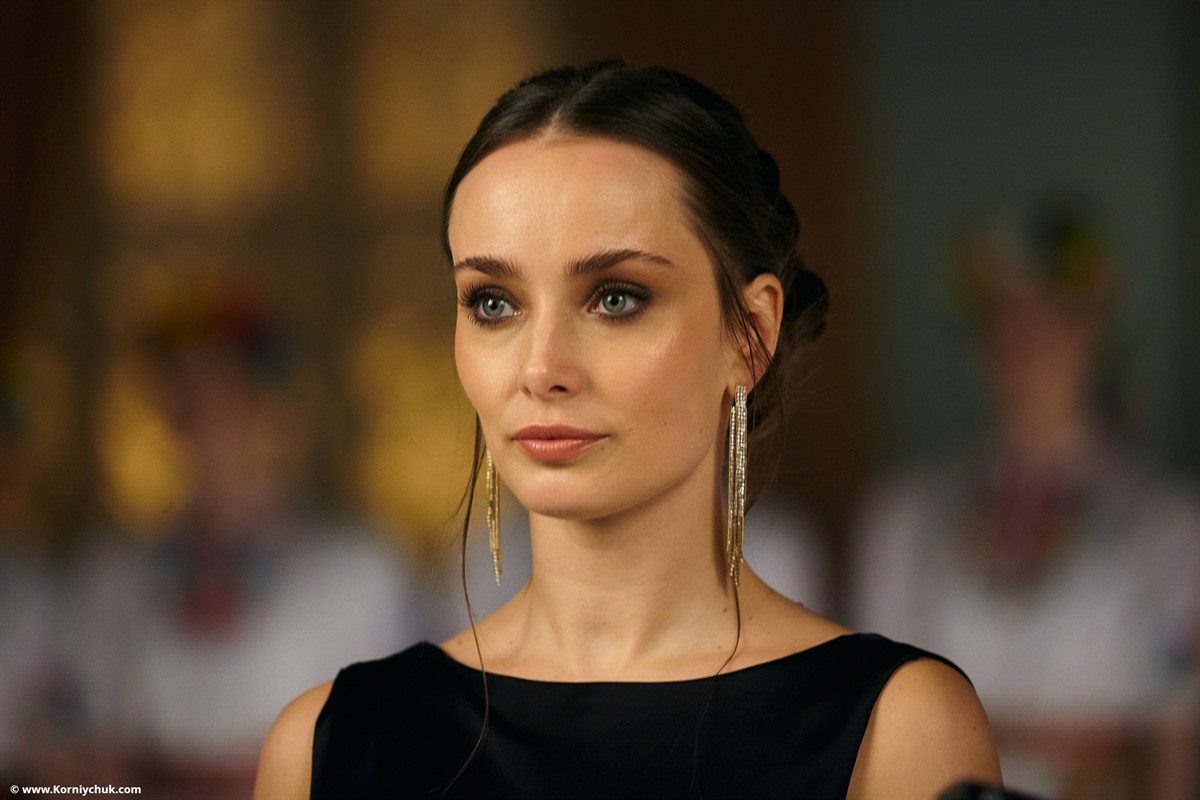 Beta Film has acquired international distribution rights to the crime series The Silence by Croatian production company Drugi Plan, the producers of HBO Europe’s first HBO Adria original and hit series Success, and leading independent production outlet in the region.
As part of the Beta Night, an exclusive event at this year’s NEM Dubrovnik, The Silence will celebrate its world premiere in attendance of the lead actress Kseniya Mishina.
Additionally, Beta’s Russian hot seller Dead Mountain – The Dyatlov Pass Incident will be presented in an exclusive screening, followed by a Q&A with Berlinale Silver Bear winner and co-director Pavel Kostomarov, and Beta’s Leonid Godik, VP International Sales & Acquisitions.
Recently, Beta Film extended its production activities in the Adria region and joined forces with Drugi Plan, who also provided production services for the period drama Hotel Portofino with Natascha McElhone (CALIFORNICATION), produced by EAGLE EYE in association with Beta Film.

Veronika Kovacova, VP International Sales & Acquisitions Eastern Europe and Turkey: “At Beta Film, we strongly believe in the quality of productions and the creative talents of the CEE region. Therefore, NEM Dubrovnik was an easy choice for hosting the world premiere of our new crime series The Silence, and also feature a showcase of our international hit series Dead Mountain – The Dyatlov Pass Incident.”

Miodrag Sila, Producer Drugi Plan: "We are delighted that in our first international co-production, we deal with socially important issues of sexual exploitation of minors. Human trafficking and sex slavery are everywhere around us but it is still being covered with a thick layer of silence and we hope that our series will at least turn people to start to pay attention. An excellent international cast, led by director Dalibor Matanic, tells the story in an exciting way that will leave no one indifferent."

Based on the critically acclaimed books by Drago Hedl that uncovered human and weapons trafficking throughout Eastern Europe, the six-hour drama The Silence shows the darkest side of humankind. Highly praised by the Italian press, the books were listed among the 33 best European crime novels of 2018.
In The Silence (6x1h), a police detective, a reporter, and the wife of a politician are sucked into the terrible abyss that is underage human trafficking crossing Eastern Europe borders. The more they uncover, the more it becomes clear: It is a net that spins uncomfortably close around the highest echelons of power. The series is produced by Drugi plan and HRT in collaboration with Beta Film and Star Media.

The multi-awarded crime series Dead Mountain – The Dyatlov Pass Incident (8x1h) advanced as one of Beta’s recent international hot sellers. Currently rated as the most-watched show on Disney’s Fox Germany and #1 show on Russia’s Premiere.One, the thriller series is soon airing in the U.S., Latin America, and Australia, among others.
Based on the famous real-life case of the mysterious death of nine Russian hikers in 1959, it is one of the big unsolved crime cases in Europe and an international media phenomenon. The Soviet Noir series is created by 1-2-3 Production's Evgeniy Nikishov and Valeriy Fedorovich, both serving as directors, producers and showrunners, and screenwriter Ilya Kulikov.

Beta Film is handling international sales for both series.