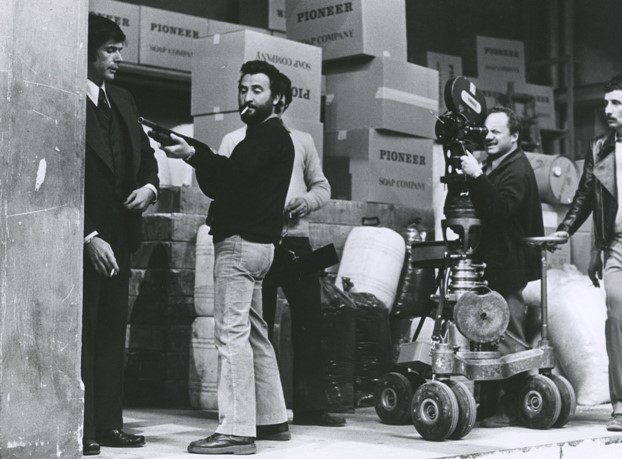 Nicolas Winding Refn stated: “Originality comes in many colors. And like it or not, Joe D’Amato is a SUPERNOVA!”