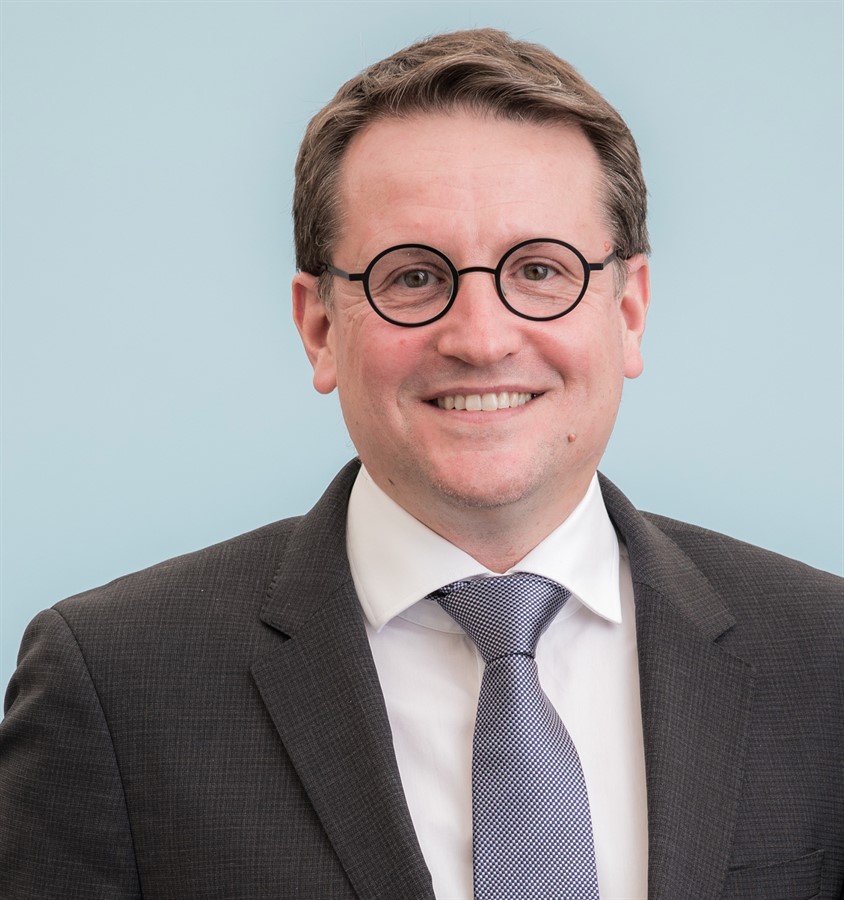 Mr. Rodolphe Belmer, President of Series Mania, and Ms. Laurence Herszberg, founder and general director, announced today the guests of honor for the 2021 Lille Dialogues set for August 31. This one-day summit brings together European lawmakers and international TV industry leaders to encourage joint reflection on the challenges facing the industry and to promote international cooperation. The event is organized in partnership with the Ministry of Culture, the CNC, and the European Commission.

“This year’s theme is ‘the audiovisual industry at the heart of European recovery’. The Lille Dialogues is a space for discussion and propositions that aim to support the international TV industry. Our goal with the Lille Dialogues is to promote a Europe of culture that fosters pluralism, diversity, and social cohesion,” commented Herszberg.

The day includes a rich program of conferences and keynotes:
The audiovisual sector: a strategic ambition for the single market?
Thierry Breton, European Commissioner for Internal Market

How to build national champions in a globalized market?
Nicolas de Tavernost, Chairman of the Executive Board & CEO, M6 Groupe, France


Closing the day will be remarks by the French Minister of Culture, Roselyne Bachelot, and the European Ministers of Culture attending the event, including Bénédicte Linard (Vice-President of the French-speaking Community and Minister for Childhood, Health, Culture, Media and Women’s Rights, Government Fédération Wallonie-Bruxelles, Belgium).