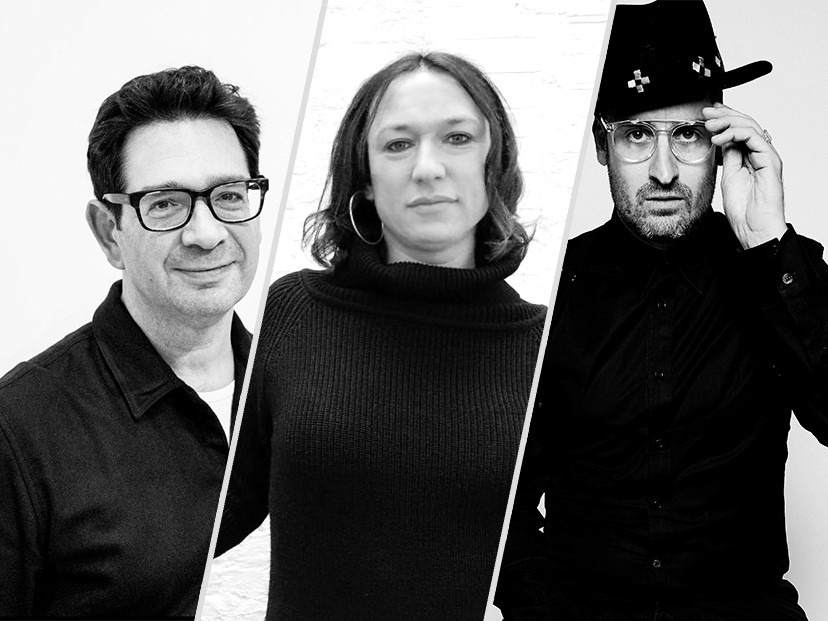 Sky Original docuseries, Kingdom of Dreams, a thrilling archive-led story set in the world of fashion, is announced today. Produced by award-winning production company, Misfits Entertainment, in collaboration with Fremantle, the 4x60 minutes series will launch on Sky Documentaries and NOW in 2022.
Kingdom of Dreams will be a visually dazzling chronicle of the fashion world spanning three decades - from the early-1990s to the 2010s. It is a Golden Age, a time when the forces of ground-breaking creativity and disruptive business converge and collide. Fashion explodes out of the traditional, elite kingdoms of haute couture and style - Paris, Milan, London and New York - to become a truly global phenomenon. Unfolding over four episodes, the series will chart a high-stakes story packed with the seductive beauty and dramatic intrigue behind the most iconic fashion moments and shows of the era.
The documentary is created by London-based Misfits Entertainment, whose credits include high-end feature documentaries such as the BAFTA-nominated McQueen, and the Emmy-winning Netflix documentary Rising Phoenix. The renowned production outfit headed up by filmmakers Ian Bonhôte, Dee Ryder and Peter Ettedgui, began developing Kingdom of Dreams with Fremantle shortly after the theatrical release of McQueen, fueled by a mission to create an ambitious, landmark piece of event television. Employing a bold cinematic approach to non-fiction storytelling, the series will harness rare library material, never-before-seen personal archives, powerful visuals and story-driven interviews to bring this Golden Age to electrifying life on the screen.
The Sky Original documentary has been commissioned for Sky Documentaries by Zai Bennett, Managing Director of Content, Poppy Dixon, Director of Documentaries and Factual and Jamie Morris, Director of Programmes and negotiated by Jack Oliver, Head of Co-Productions, Sky Entertainment. Hayley Reynolds, Commissioning Editor, and Jack Oliver will also serve as executive producers for Sky UK. The series will be distributed internationally by Fremantle.