Got Talent to premiere in Canada 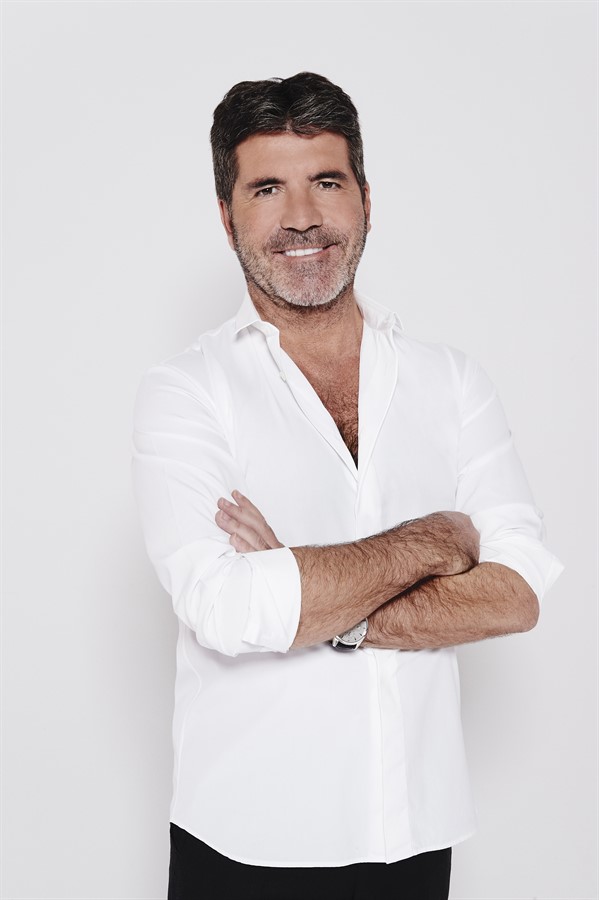 Syco Entertainment, Fremantle, and Citytv today announces a local adaptation of the Got Talent format, Canada’s Got Talent.
Created by Simon Cowell, the Got Talent franchise holds the Guinness World Records title as the most successful reality TV format ever and now Canadian hopefuls can once again get their shot at fame and hear the golden buzzer. Citytv has commissioned the return of Canada’s Got Talent in partnership with Fremantle and McGillivray Entertainment Media Inc on board as producers. The show will begin production this Autumn and will premiere in Spring 2022 with nine original episodes.
Simon Cowell – the founder of Syco Entertainment - said: “We’ve seen so many talented people from Canada over the years and we always said we’ve got to make this show again. I am so excited Canada’s Got Talent is returning and believe it will be an amazing experience. I would like to personally thank Citytv for giving the show and all of the contestants this opportunity.”
Michela Di Mondo, EVP Distribution and Sales, Canada, Fremantle, commented: “We are incredibly excited to be expanding our partnership with Citytv to continue to showcase a wide range of quality feel-good entertainment programming to Canadian audiences. This is a testament to the strength of the Got Talent format and we are absolutely thrilled to be introducing a local version of this globally renowned format into the region. We cannot wait to see the new and extraordinary talent that Canada’s Got Talent will discover.”
The expanded partnership gives advertisers access to the Got Talent YouTube inventory in Canada, which garners 250 million views annually. Now in its 16th season, America’s Got Talent is a consistent hit show for Canadian families ranking as Citytv’s #1 show of 2020 for Adults 25-54.

“The Got Talent franchise has stood the test of time and has consistently held massive audiences across all platforms and we’re excited to connect fans – and advertisers – more deeply with both the Canadian and American versions of the show,” said Hayden Mindell, VP of Programming, Citytv.
Got Talent is the talent show with NO age limit, NO talent restrictions and NO cultural boundaries. Acts ranging from the sublime to the ridiculous – in fact, anyone doing anything – are given the chance to win the hearts of a nation. At stake: a life-changing opportunity. Since its launch in 2006, this award-winning family show has been breaking audience ratings records everywhere and is now one of the most successful and progressively expanding entertainment brands in the business. It has now been sold to 75 territories and watched by over one billion viewers worldwide.
The Got Talent format was created by Simon Cowell and is co-owned by Syco Entertainment and Fremantle. Fremantle is the global distributor of both the finished tape and the Got Talent format.