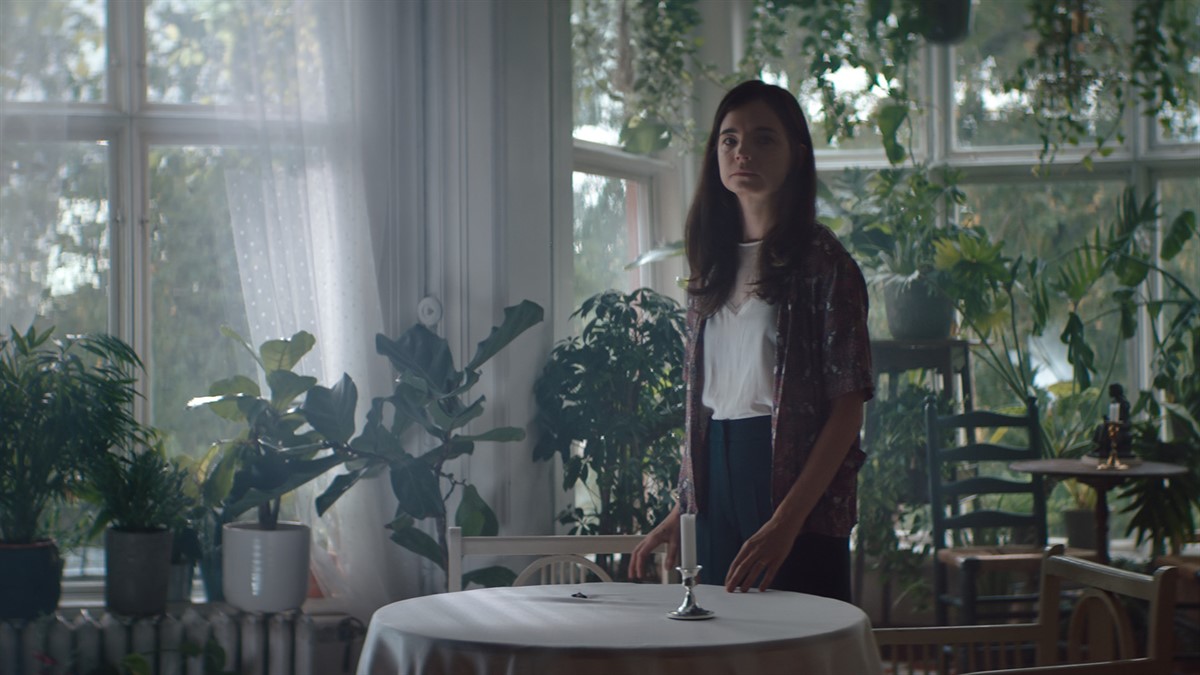 Killing Small Animals
A woman gets overwhelmed by anxiety and does something she never thought herself capable of and once she’s started, she can’t seem to stop. Killing Small Animals premiered at Göteborg Film Festival 2020.
Marcus Svanberg is a successful music video and commercials director based in Stockholm who has with this award-winning short started creating horror infused drama. Killing Small Animals features Louise Peterhoff known for Blue Eyes, Bron/Broen (The Bridge) and Det som göms i snö (The Truth Will Out) and Midsummer.