Barcroft Studios, CALICO to produce new show As I Am Exclusively for Snapchat 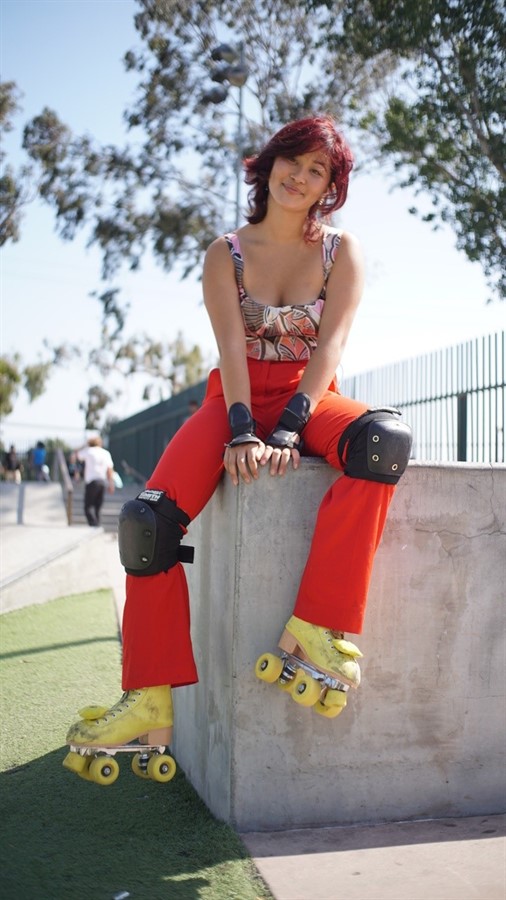 In an effort to bring greater awareness to the stories of the Asian American community in the United States, this ground-breaking first-person series follows the stories of six individuals who shed light on and celebrate the diverse experience of being Asian-American in 2021 America.

Each episode follows a central character who takes us into their world through immersive, dynamic storytelling - as they share their culture and history, challenge and break down stereotypes, address ongoing discrimination, hate crimes and terrorism. From a campaigner fighting to protect senior citizens from violence to a stand-up tackling stereotypes of Asians in comedy, to rapper and activist China Mac, these individuals share their hopes and fears, while giving us a window into their daily lives.

The series is directed by Alice Gu, acclaimed feature documentary director of The Donut King and produced by Ellie Winstanley and Alex Mucadum for Barcroft Studios.

Danny Lee, of CALICO, said: “As a first-generation Asian-American who grew up in the face of racism, this recent wave of hate crimes stoked by fear has turned the clock back dramatically. Thanks to our partners at Snap and Barcroft for taking the initiative in addressing the problem organically by providing a platform to show Asian Americans as multidimensional, and ultimately proving we are not your enemy.”

John Farrar, Chief Creative Officer at Barcroft Studios, said: “We are extremely proud to be partnering with CALICO and Snap on this timely and powerful series. These are extraordinary films told by fearless individuals and we feel deeply honoured to assist in amplifying this important message.”

The new series follows the substantial success of Barcroft Studios content on Snapchat, and is their fourth Snap Original following ‘Mind Yourself', ‘Frontline Heroes’ and ‘Free Tuition’.