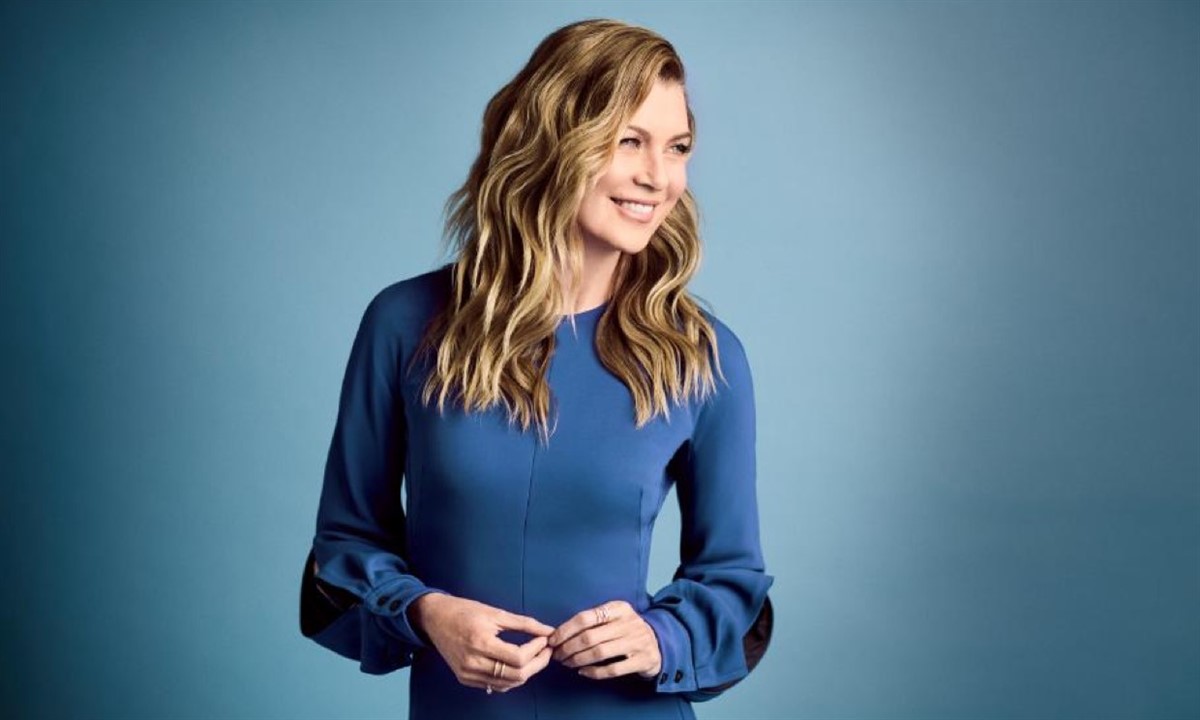 ABC has announced that “Grey’s Anatomy” will be renewed at least through Season 18, with star Ellen Pompeo extending her contract to continue playing Dr. Meredith Grey. The medical drama, currently in its 17th season, is television’s No. 1 entertainment show in the key 18 to 49 demographic among the networks that report ratings, drawing 8.3 million total viewers and a 2.0 in the demo in delayed viewing.

“Grey’s Anatomy” has shed several longtime cast members this year, with both Giacomo Gianniotti and Jesse Williams leaving the show in the past few months. But Variety has confirmed that original cast members Chandra Wilson and James Pickens Jr. are set to return for Season 18 along with Pompeo.

When “Grey’s Anatomy” premiered on ABC in 2005 — having been created by Shonda Rhimes — no one expected it to become the longest-running primetime medical drama in TV history. It outlasted both “MASH” (11 seasons) and “ER” (15 seasons), the previous record-holder. From the start, the show’s inclusive casting, in which BIPOC actors played doctors in positions of power at the Seattle hospital where the show is set, changed popular culture.