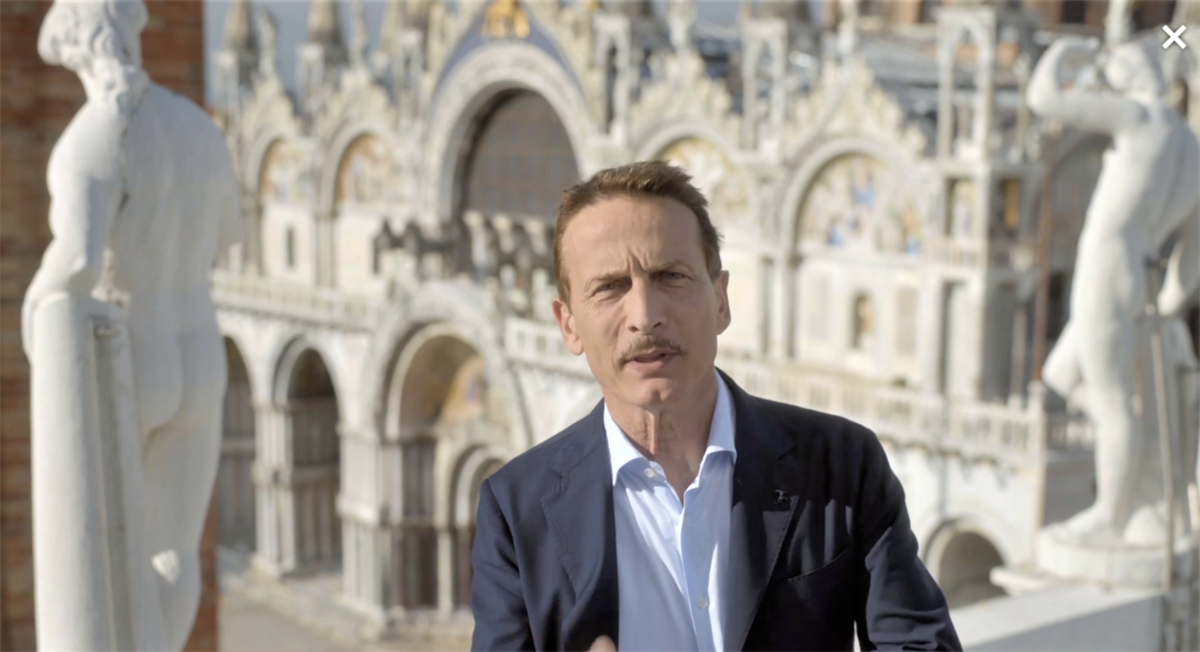 The sales arm of Mediaset is adding two more documentary titles Venice and Rome to the doc event The Great Beauty, a series broadcast in primetime by Canale 5 about the magnificent cities of Rome and Venice.
After launching the film documentary Vatican, The Great Beauty, an extraordinary journey filmed with the highest technology and the use of drones and hosted by Italian actor Cesare Bocci (Montalbano), Mediaset Distribution presents two more titles Venice and Rome, discovering the architectural and natural heritage of the famous cities.
Claudia Marra, Mediaset Distribution’s sales manager said: “the series of documentaries launched for the international markets is really appealing not only for the quality of the shots created by the drones but also for the Cesare Bocci’s contribute to explain the beauties of these Italian wonders to the world”.

Venice the beauty of the lagoon (1x90’)
A journey to the most famous lagoon city with Its canals, ancient buildings, courtyards and squares while immersed in the lockdown silence.
Discover the story of the Doges and the millenary Republic, the works of its brilliant artists, the adventures of Giacomo Casanova and the Great Fires that tragically ruined the Teatro della Fenice. After a coffee in its famous cafes, the journey will continue unveiling the secrets of building a gondola. Finally, how do its habitants cope with the high-water phenomenon?
This documentary unveils the beauties of this wonderful city that has no rival in the world,

ROME – an open-air museum another unique city in the world (1x90’)
A walk through the ancient imperium of Rome, with its treasures, secrets and monuments of its glorious past. Filmed during the first lockdown period, a privileged view of famous Piazza di Spagna and Piazza Navona in total silence and no crowds, an unusual perspective of the Eternal City. Michelangelo, Raphael, Bernini, Borromini, Donna Olimpia, the Emperor Titus are only some of the topics told during the journey.