I Can See Your Voice sold to Turkey 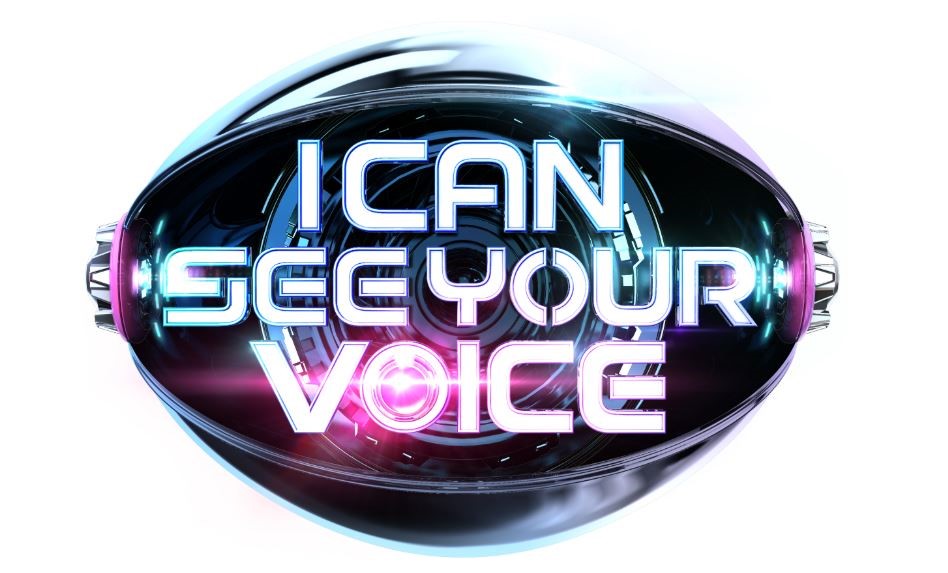 Eccho Rights have agreed a deal for CJ ENM’s blockbuster entertainment format I Can See Your Voice in Turkey.

Acting as an exclusive agent for CJ’s entertainment formats in Turkey, Eccho’s Istanbul office have agreed terms with Acun Medya for the rights to the hit singing show format. Acun Medya’s TV8 is already home to a string of hugely successful entertainment format adaptations including The Voice, Master Chef and Survivor.

Turkey becomes the latest territory to take on the format which has already aired in 18 countries worldwide, including the US, UK and Germany, in addition to 8 hit season in its native South Korea. In 2021 new versions are set to broadcast from Spain, Russia, France and more.

“This is one of the most unique and exciting entertainment formats in the world right now, and we are delighted to partner with CJ ENM on bringing it to new fans here in Turkey” says Handan Özkubat, Director of Turkish Drama and Head of Istanbul Office at Eccho Rights.

Diane Min, Head of Format Sales added "CJ ENM's partnership with Eccho Rights has been solid and I can say that it has been exceptionally special to bring our entertainment format to Turkey. We are excited to present our original entertainment IP in the bustling Turkish TV market and to offer the Turkish audience with unique experiences and enjoyment. will be a music entertainment show they have never seen before."

I Can See Your Voice, a mystery music show originally by CJ ENM is a world-travelling format where guests need to guess whether contestants are good singers or bad singers, just depending on their looks. The original creator, Seon-young Lee, came up with the notion in 2012, filmed the first season in 2014 and the show premiered in February of 2015 in Korea.