Sky Italia will cut jobs in a four-year reorganisation plan 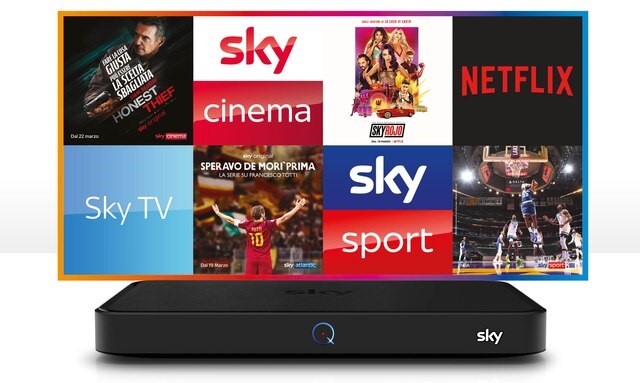 Sky is set to reduce its Italian workforce by 25% in a four-year reorganisation plan.

The job cuts are part of a cost-cutting overhaul which is expected to yield savings of about €300 million. The unions said that Sky will manage the redundancies through agreements with them in order to avoid unilateral actions.

Sky currently employs 11,000 workers in Italy, 5,000 of which are directly employed by the operator with the remainder being contractors.

The measure will see 2,750 people lose their jobs over a four-year period.

In their statement, the unions said that the loss of rights to Italy’s top football league Serie A has impacted its strategy, and that Sky will “concentrate further on direct productions.”

Sky, which currently has around five million subscribers in Italy, missed out on the rights to Serie A last month, when it was announced that DAZN had won the rights package. While it houses the DAZN app, there are currently no plans to make the matches available on a linear feed, with DAZN’s chief customer and innovation officer Veronica Diquattro telling Il Sole 24 Ore that “there are no conversations in progress.”