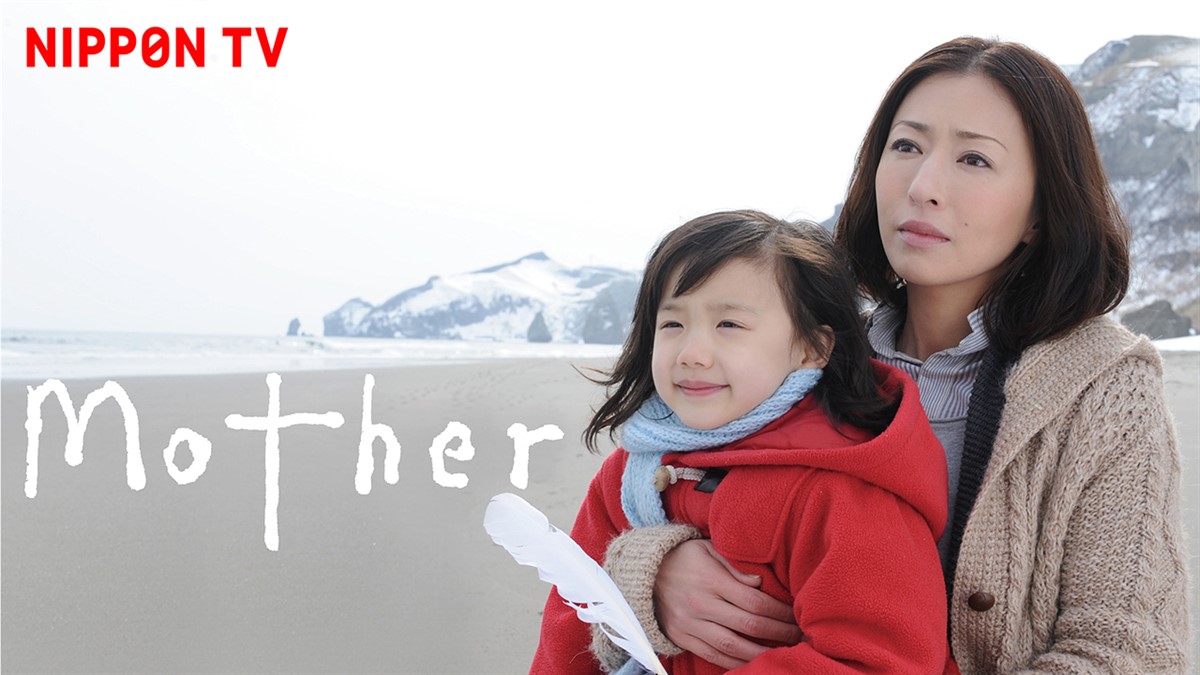 The Thai adaptation of Nippon TV's scripted format Mother received an award at the recent 17th Komchadluek Awards.
Actress Maki Machida (age 9) was named “Best Actress in a Supporting Role“ for her true-to-life performance as an abused girl who still keeps purely constantly seeks for maternal love. She was the only child actress nominated for the award this year, and became the youngest ever to win the award. The amazing young actress led this drama series to get the glory again, which has just won Best Script Writing at the 25th Asian Television Awards in January 2021.

The Thai version of Mother named เรียกฉันว่า...แม่ (“Call me…Mom”) was produced for LINE TV Original Series by LINE TV & JSL Global Media.
Mother has also been sold to South Korea, Ukraine, France, China and more, making it one of the most exported formats out of Asia.