Five Guys A Week to premiere in Italy on Sky Uno 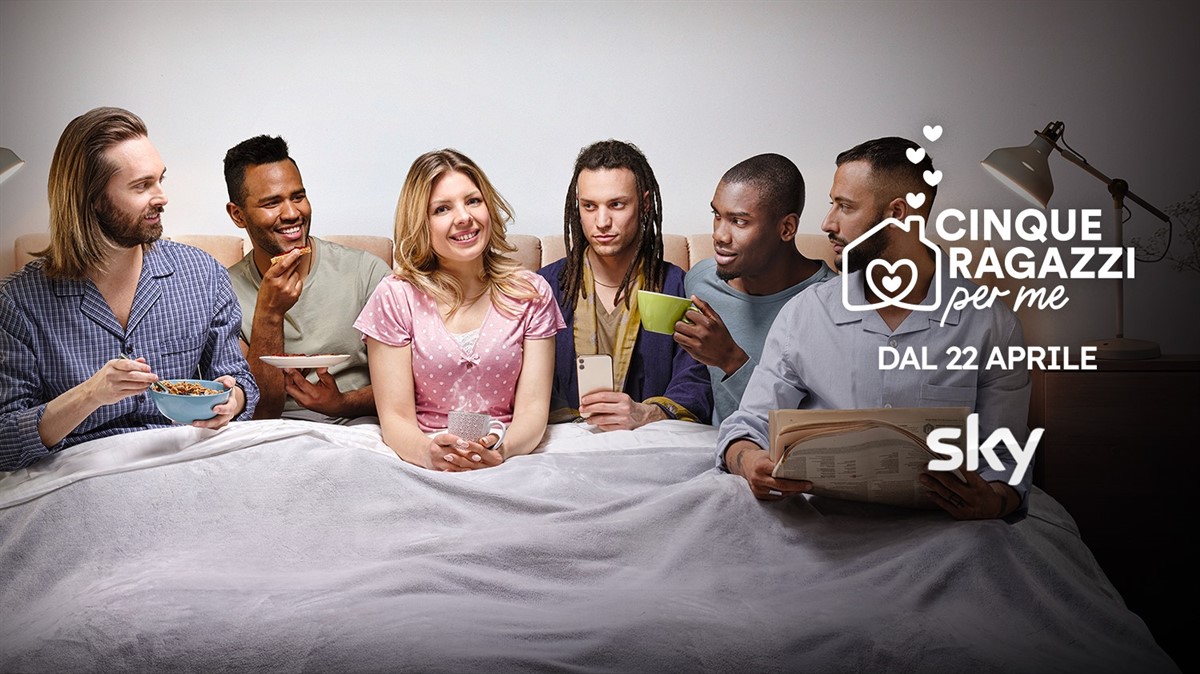 Sky Uno and Now TV will premiere on Thursday, April 22 the dating show Five Guys a Week, already adapted in UK. A single girl will spend one week with five possible suitors and at the end of the week she will choice one single.
Each day  she learns more about her potential suitors to decide who will go and who will stay. In often cramped conditions, tensions run high and rivalries ensue as the bad boys and the nice guys compete with one another to win her over, and one-by-one are sent home empty-hearted until just one remains. The guys will have to crash on sofas and floors, impressing flatmates and even parents to be in with a chance to win her heart.

Five Guys A Week has already been commissioned in multiple territories across Europe and North America, including France, The Netherlands, Denmark, Sweden, Norway, Finland and Canada, and it’s easy to see why, as competition meets romance like never before.