Salt+Light picks up stirring documentary from Italy: Dallas In Prizzi 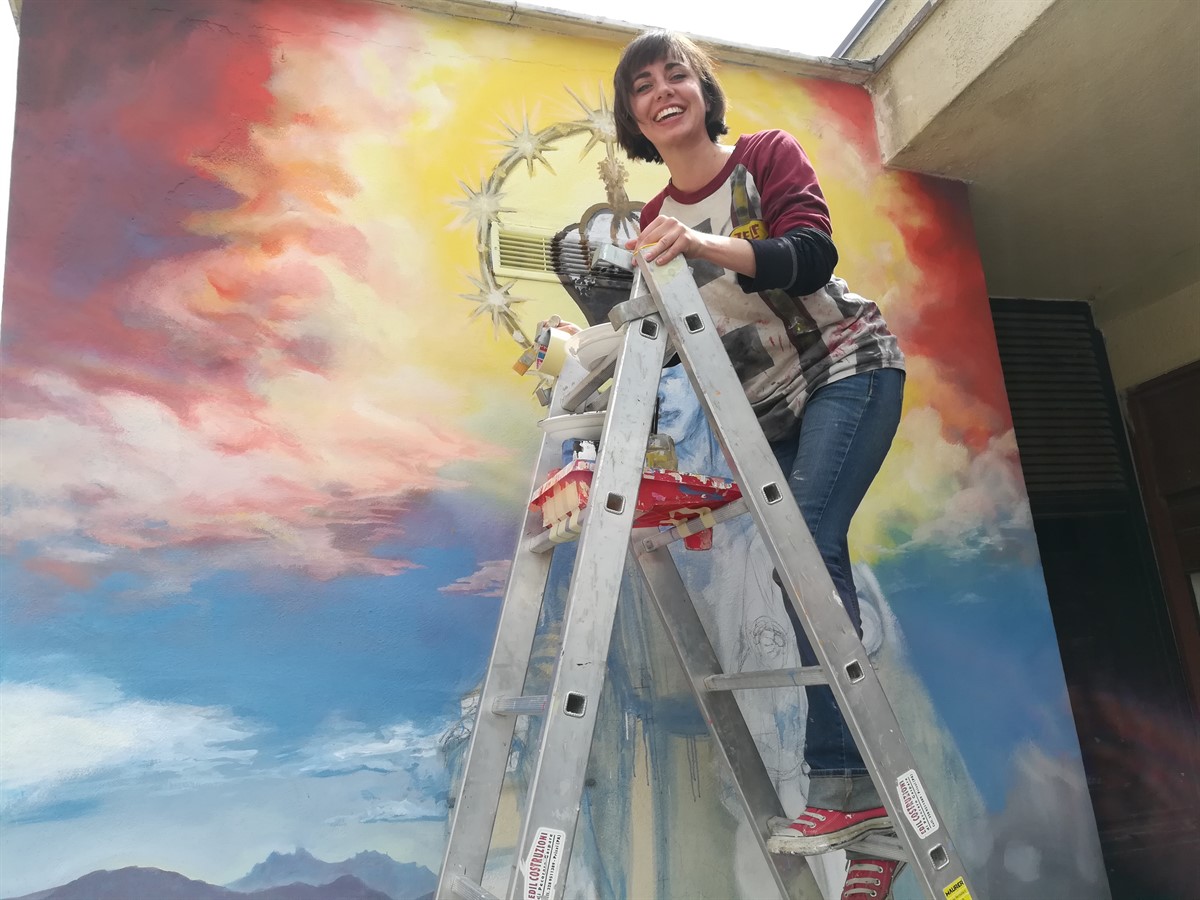 Italian production company Ondemotive and sales agency Videoplugger are delighted to announce that the documentary Dallas In Prizzi has been acquired by Canadian channel Salt+Light Television.

Dallas in Prizzi (44′, 2018)
A documentary of the journey of an artistic team from Dallas, Texas, led by Dr. Dave Atkinson. Moved by the religion, the people, and the culture, the group attempts to reinforce the life and the values of the isolated town of Prizzi in Sicily. The economic and political frustrations of southern Italy are plainly seen, and the group from Dallas must break through scepticism to build trust and relationships that are the true foundation of economic and political action. A heartwarming cultural exchange between Sicily and Texas demonstrates the importance of beauty to build human society.

About Salt+Light Television
A Canadian multilingual Category B television channel owned by the non-profit Salt and Light Catholic Media Foundation based in Toronto, Ontario. The channel broadcasts faith-based programming for Roman Catholics.

Gita Hosek, Director of Programming and Production at SL Media says:
“From the moment I screened this film I knew that it is the story we wish to air on our network.It is a good story and it is very well done.”

Emanuele Galloni, CEO Videoplugger says:
"We knew Dallas in Prizzi was a perfect fit for Salt+Light the moment we presented it to them in Cannes. It's great to see another of Luca Vullo's productions find a home internationally on a fantastic platform like Salt+Light. We are sure that their audience worldwide will appreciate this heart-warming documentary."