Amazon Prime launches LOL: Last One Laughing based on a japanese format 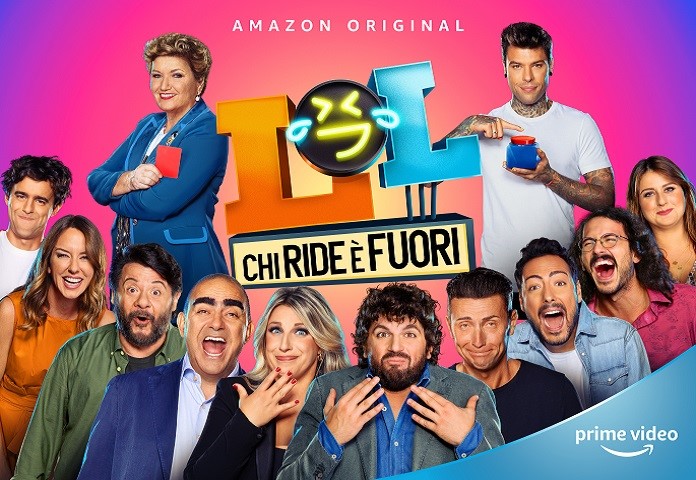 Amazon Prime Video Italy will lauch a new reality series titled LOL: Last One Laughing based on the Japanese format Documental.
The series will be available on Thursday, April 1.

In each episode, ten comics are put in a room for a no-holds-barred battle of wits, jokes and improvisational and physical comedy; the goal is to be the last person laughing in the room, and the person who keeps a straight face the longest wins the grand prize.

Two judges: Fedez and Mara Maionchi (X Factor) will control them from an isolated room.

The series is produced by Endemol Shine Italy.

The format has been adapted in Mexico.