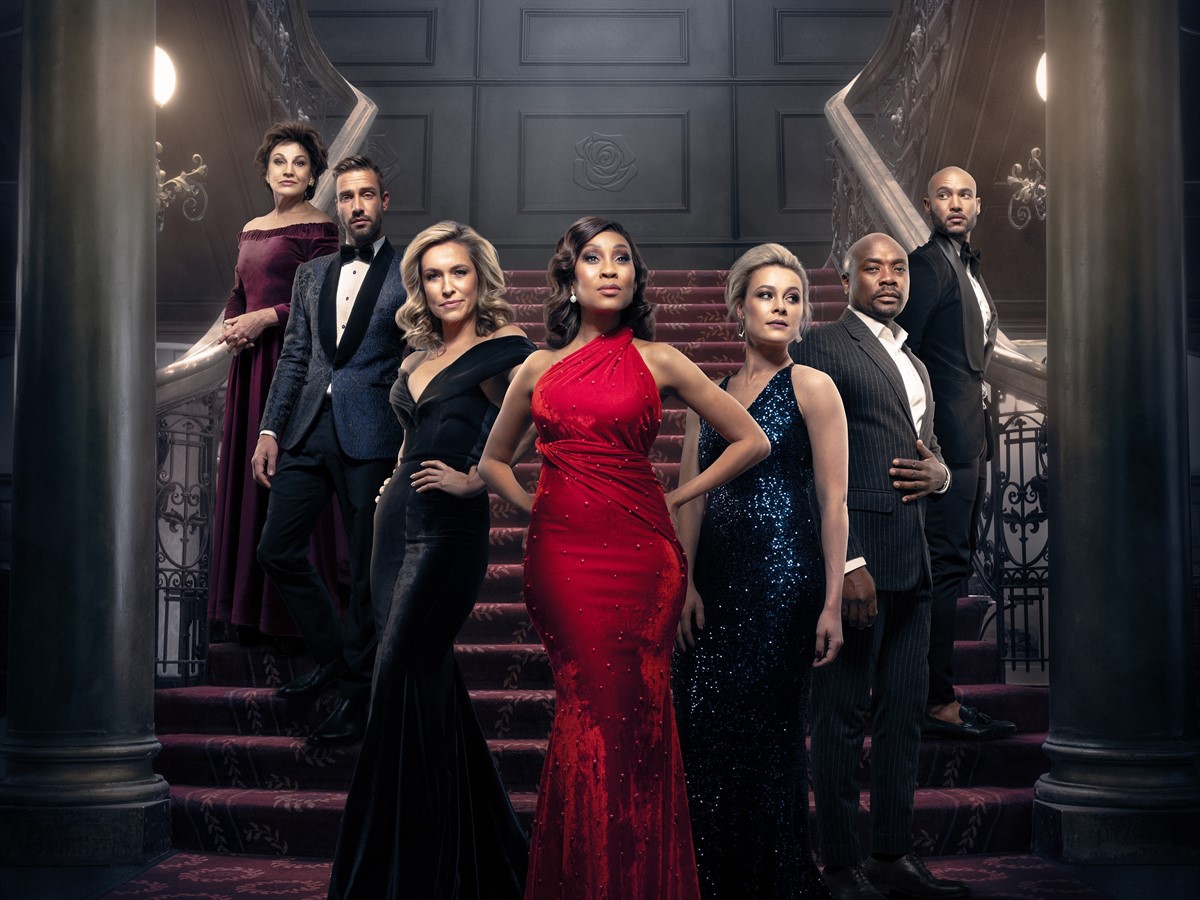 Fugitive has entered into a major new partnership with South African entertainment company MultiChoice, becoming the exclusive distributor for the premium, scripted Originals made available on its M-Net channel and Showmax SVOD platform.

The new relationship gets underway immediately with Fugitive launching three new drama series, Lioness, Dam and Legacy, into the international market in time for MIPTV.

M-Net and Showmax have a varied slate of Originals in development and production. These comprise high-end drama, created by a range of award-winning local producers and increasingly co-produced with international broadcasters. The business is expected to deliver a further nine Originals in its 2021-22 fiscal year, with even more planned in 2022-23.

Fugitive’s first three titles are:
Lioness (10 x 60), produced by M-Net, is a gripping crime drama that tells the story of an affluent woman, Samantha, who is framed and sent to prison for a major fraud committed by her husband - who has recently been found dead, the victim of a hijacking. Eight years later she’s released from prison and while fighting tooth and nail to reunite with her children and prove her innocence, she sees her husband on TV, alive.

Dam (8 x 60), which has received glowing press in South Africa and is likened to Sharp Objects and The Outsider, is a chilling psychological thriller set in a small-town farming community, where everything is not quite as it seems. Yola Fischer returns from Chile to the Eastern Cape to bury her father, only to be tormented by spirits in the farmhouse she has inherited. But with her mother institutionalised, and her own meds running out, Yola has to wonder if the spirits are real or just in her head? Dam is produced by Picture Tree (Vehicle 19)

Legacy (208 x 30), produced by Tshedza Pictures for M-Net, is an enticing telenovela set in the fast-lane world of investment billionaires. Silver fox patriarch Sebastian Price is approaching retirement and it’s clear that a family member will soon have to take the reins to the empire. But who will it be? And, at what cost? Sebastian’s bitter ex-wife and ruthless first-born daughter will do whatever it takes to ensure Sebastian’s second wife, Dineo, does not push her playboy son int the position of CEO. The ensuing power struggle turns nasty, with a heady mix of betrayal, secrets, lies and revenge playing out on screen.

In addition to representing completed drama programming, Fugitive will also be working closely with the MultiChoice team to help secure future co-productions and pre-sales from the international marketplace for titles on the expanding Originals’ slate.

Anthony Kimble, Fugitive’s founder comments: “South Africa is a rapidly growing creative hotbed, producing riveting, world-class original drama that the rest of the planet really should be watching. MultiChoice is leading the field, so we are delighted to strike this partnership and take M-Net and Showmax titles out to international audiences hungry for original stories, intriguing backdrops and distinctive, fresh new voices.”

Mauro Black, director content sales and distribution at MultiChoice says: “We are excited to announce this new partnership with Fugitive. Anthony knows the South African creative community, he has a terrific appreciation of the series we are producing, and fully supports our Originals strategy. It is helpful to now add his extensive international development, co-production and sales experience into the mix as we look to build up our rapidly expanding slate with both global partners and audiences in mind.”