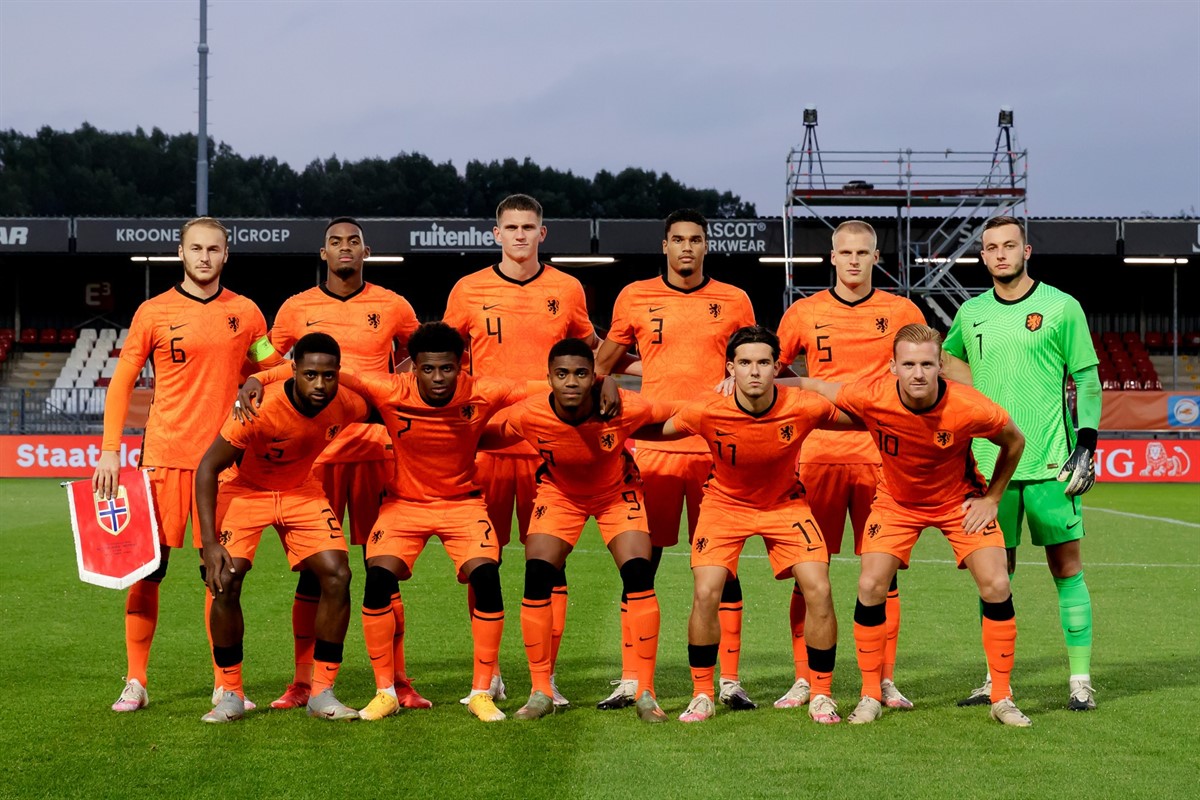 Insight TV,  today announces an agreement with the Royal Dutch Football Association (KNVB) to broadcast a new five-part documentary series that follows the Dutch Under 21 National Football Team on their pursuit of European Championship glory.

Inside Oranje U21 (working title), produced in partnership with KNVB, is a 5 x 30’ series that charts the journey of the aspiring U21 team on their quest to qualify for the 2021 UEFA European Championships, which will be played in Hungary and Slovenia across March and June 2021.

Filmed from within the team’s ‘bubble’ before, during and after the tournament, Insight TV will tell the insider stories of the next generation of Dutch football legends from a truly unique perspective.

The series will broadcast across Insight TV’s linear and digital networks to over 400 million homes around the world, while ESPN will also air the series in the Netherlands.

“Never before has the Dutch National Football Federation allowed such intimate access to the country’s under 21 team - so to document this group of players’ journeys to a major tournament is a huge honour for all of us at Insight TV. We can’t wait to broadcast this series to millions of viewers across our global linear and digital network,” said Arun Maljaars, Insight TV’s Vice President of Content and Channels.