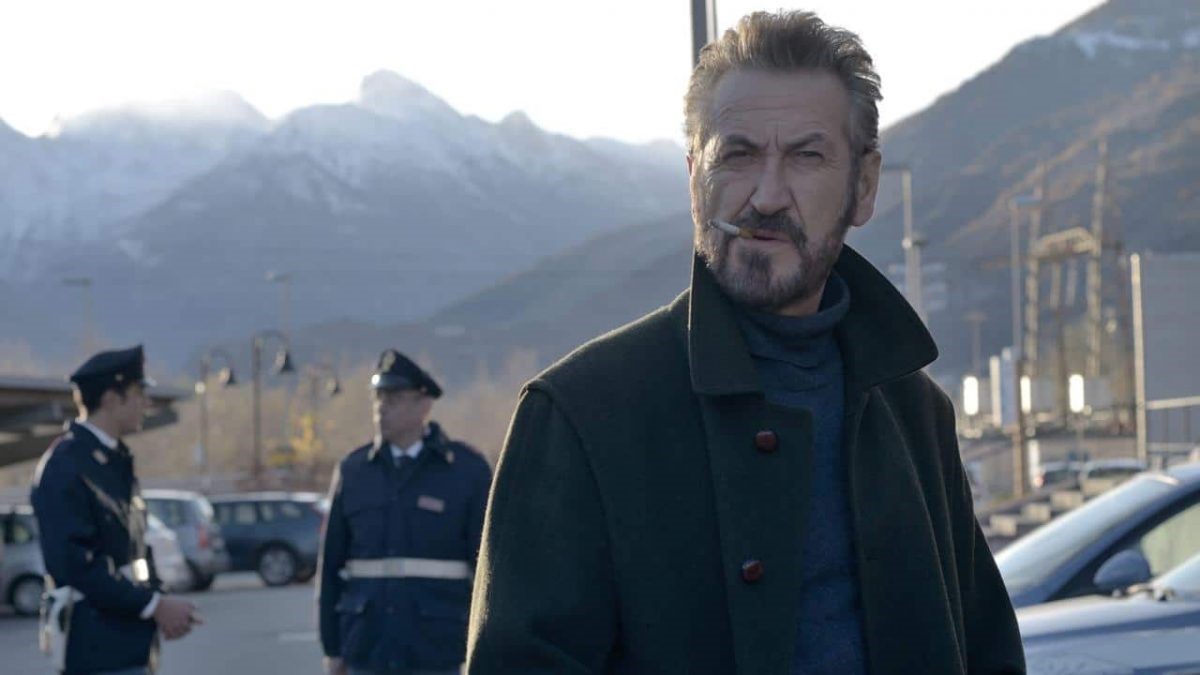 Rai 2 broadcast a new season of detective series Rocco Schiavone on Wednesday, March 17 at 21.20. The episode starring Marco Giallini, recorded 2.7mln viewers with an audience share of 10.9%.
This is the fourth season of the celeb series based on the novels written by Antonio Manzini, but this year only two episodes will be broadcast.
Schiavone is a policeman very proud of his hometown, Rome. That’s the reason why for disciplinary reasons, he has been moved to Aosta a little city in the middle of the Alps. But let’s move gradually. Rocco Schiavone, 49 years old, is arrogant, sarcastic (as all the Roman people are), rude , cynic, and he hates his job. Most of all he hates Aosta. But he’s talented and has a very peculiar ethics, very different from the ethics of a common policeman. He speaks a vulgar language. He is violent and his actions often get off the borders of law. A man with an obscure backstory and several skeletons in his closet…
The series is produced by Cross Production, Beta Film and Rai Fiction. Distributed by Beta Film.