Drive secures international sales for ‘The Diana Interview: Revenge of a Princess’ 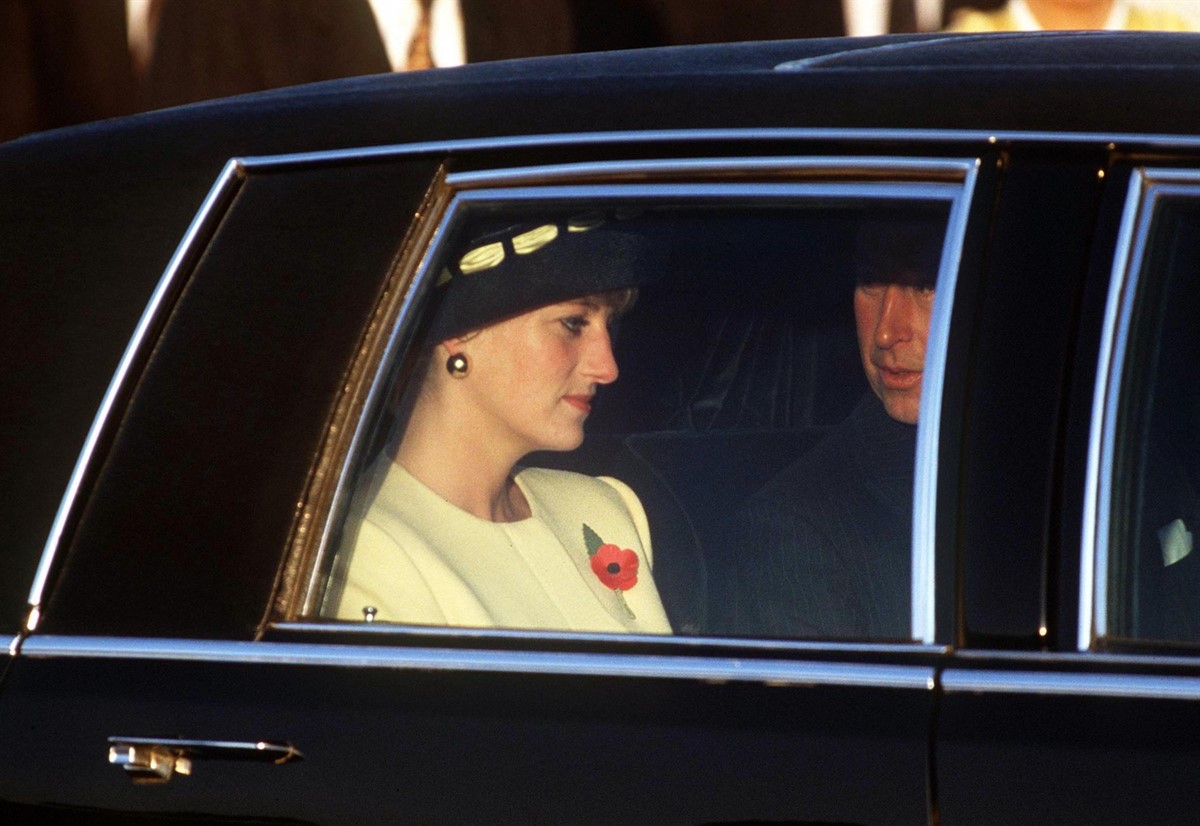 Drive, the production-funding and distribution agency, today announces a raft of sales of premium factual content to global broadcasters and SVOD services, including multiple acquisitions of two-part ITV documentary series ‘The Diana Interview: Revenge of a Princess’.

Channel Nine in Australia, REELZ in the US, TV 2 in Norway, Servus TV in Austria, RTL Netherlands and TVNOW in Germany, have all picked up the 2 x 60’ series to broadcast this year.

Produced by Minnow Films for ITV in the UK, this series centres around the watershed - and controversial - interview that stunned the world more than 25 years ago, when Diana, Princess of Wales, poured her heart out on national television to BBC journalist Martin Bashir in 1995.

The programme looks at what led to this remarkable moment and hears from those who witnessed her marriage descend into tragedy and, through previously unseen documents and footage, as well as eyewitness territory from inside the interview room, discover how and why this extraordinary interview came about.

Meanwhile, Drive has secured the sale of true crime series ‘Poisonous Liaisons’ (13 x 60’) to AMC Networks’ streaming service Sundance Now in North America. This unique HD series traces the practice of poisoning and the perception of its use in connection with infamous crimes of the modern era. The programme is produced by Australia-based White Spark Pictures for C&I Network/History Channel UK and Iberia.

In addition, NHK in Japan and PBS NOVA in the US have both acquired ‘Reef Rescue’ (1 x 60’). Produced by Merit Motions Pictures, Les Films a Cinq/CAPA PRESSE and ARTE France in association with Canadian Broadcasting Corporation and Vulcan Productions, the show follows the story of an international team of scientists who are developing corals that can survive the oceans of our future. NOVA’s version of ‘Reef Rescue’ is slated to premiere 21 April 2021—the day before Earth Day—on PBS. NOVA is a production of GBH Boston.

At the same time, Israeli broadcaster yes, ORF in Austria and SVT in Sweden have picked up ‘Cured’, the 1 x 60’ film that explores the story of the LGBTQ activists who challenged the American Psychiatric Association in 1973 to remove homosexuality from its manual of mental illnesses. ‘Cured’ is coproduced by Story Center Films, Singer & Deschamps Productions and the Independent Television Service.

Finally, Drive has sold ‘Helicopter ER’ (30 x 60’) to Sky New Zealand and Spike in the Netherlands. Produced by Air TV for UKTV’s Really, the series follows a team of helicopter medics as they look to rescue the critically ill in some of the UK’s most extreme landscape.

Ben Barrett, Drive co-MD, said: “We’re delighted to be offering water-cooler content such as The Diana Interview and powerful, issue led films such as Cured and Reef Rescue, and once again it's really encouraging to see that factual ready-made content of this kind is in such high demand worldwide.”

Since its launch by co-founders Lilla Hurst and Ben Barrett eight years ago, Drive has become a leader in securing sales, funding and providing consultancy for a portfolio of production company clients including Oxford Films, October Films, Blink, yap films, Raw TV, Back2Back Productions and Lightbox.