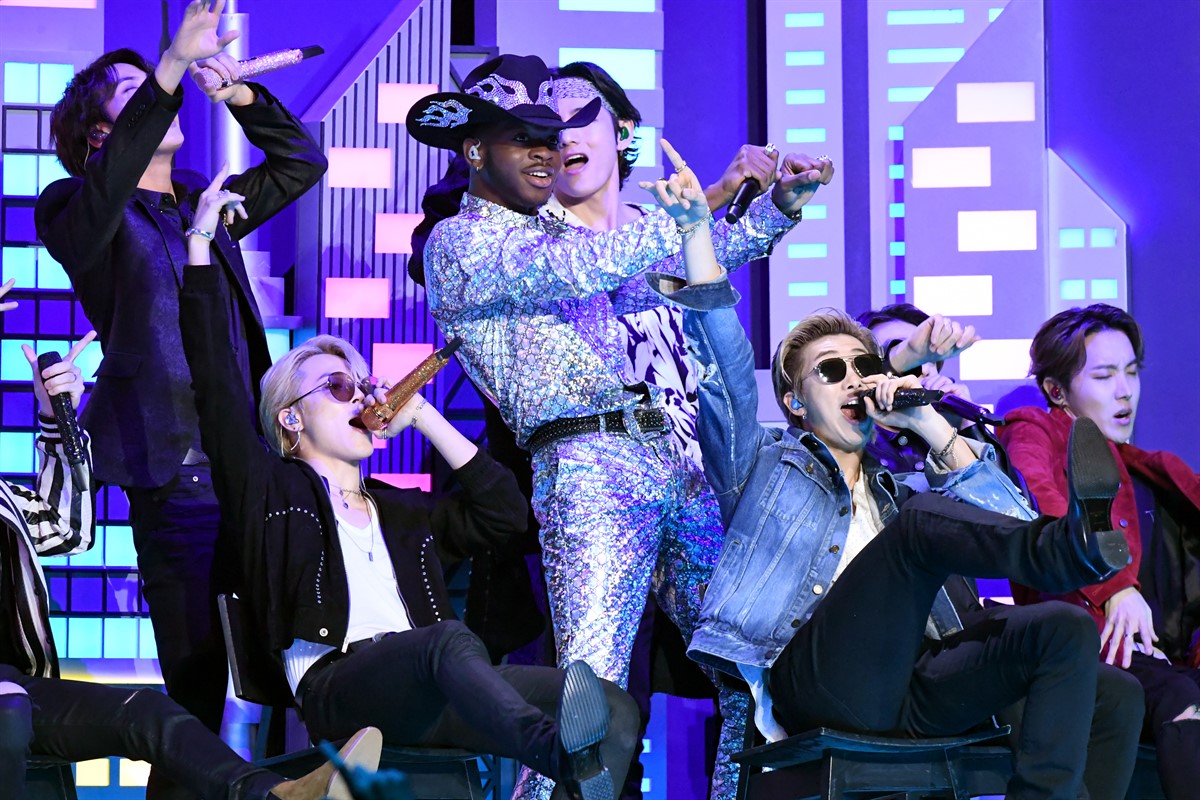 The music awards event will air live on March 14 on CBS in the U.S. Leading international broadcasters have also recently signed on for the music special. The list of broadcasters include Rogers in Canada, Turner in Latin America, Fox Networks Group Asia in Southeast Asia, Network Ten in Australia, WOWOW in Japan, Okko TV in Russia, Telefonica in Spain, CStar in France, Telekom Deutschland in Germany, Electronic Media in South Africa, TV2 in Denmark, and NRK in Norway. The music event will broadcast in more than 190 territories worldwide.

This year’s GRAMMY awards will feature performances from BTS, Taylor Swift, Bad Bunny, Harry Styles, and Megan Thee Stallion, among many others.

Alfred Haber, president of Alfred Haber, Inc., remarked, “Music, in all of its various forms throughout history, and especially this past year, has not only been a source of entertainment, but a source of hope, comfort, and inspiration. We are confident next Sunday’s GRAMMY Awards, will more than ever, live up to its well-earned name of Music’s Biggest Night.”