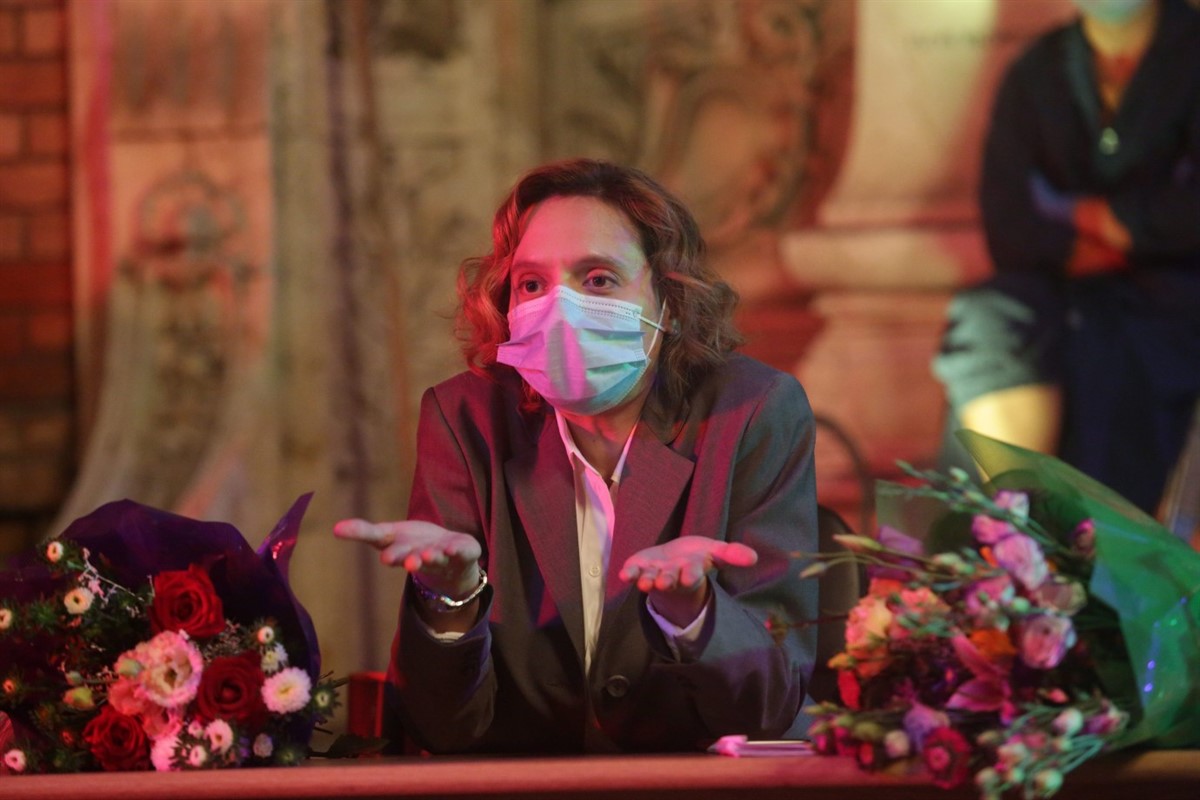 The award winners of the Berlin International Film Festival were announced on March 5, 2021