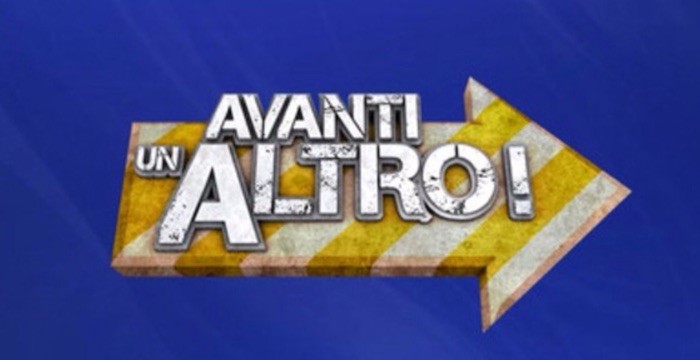 The format created by Bonolis and Stefano Santucci has been exported all over the world. From Spain to Albania, Hungary, Bulgaria, Poland, Turkey, Brazil, Chile, Canada, Paraguay and Vietnam. The international distribution name for the show is Next One! and it is owned and distributed by Banijay Rights.

In each episode contestants queue up on stage one by one to take part in a high-speed game of knowledge with a prize money, in an atmosphere of great joy and lightness. All in compliance with the anti-Covid health measures.

The final stage that will crown the champion of the episode is, as usual, all the opposite: the contestant standing to win will have to give 21 answers, but all rigorously wrong.