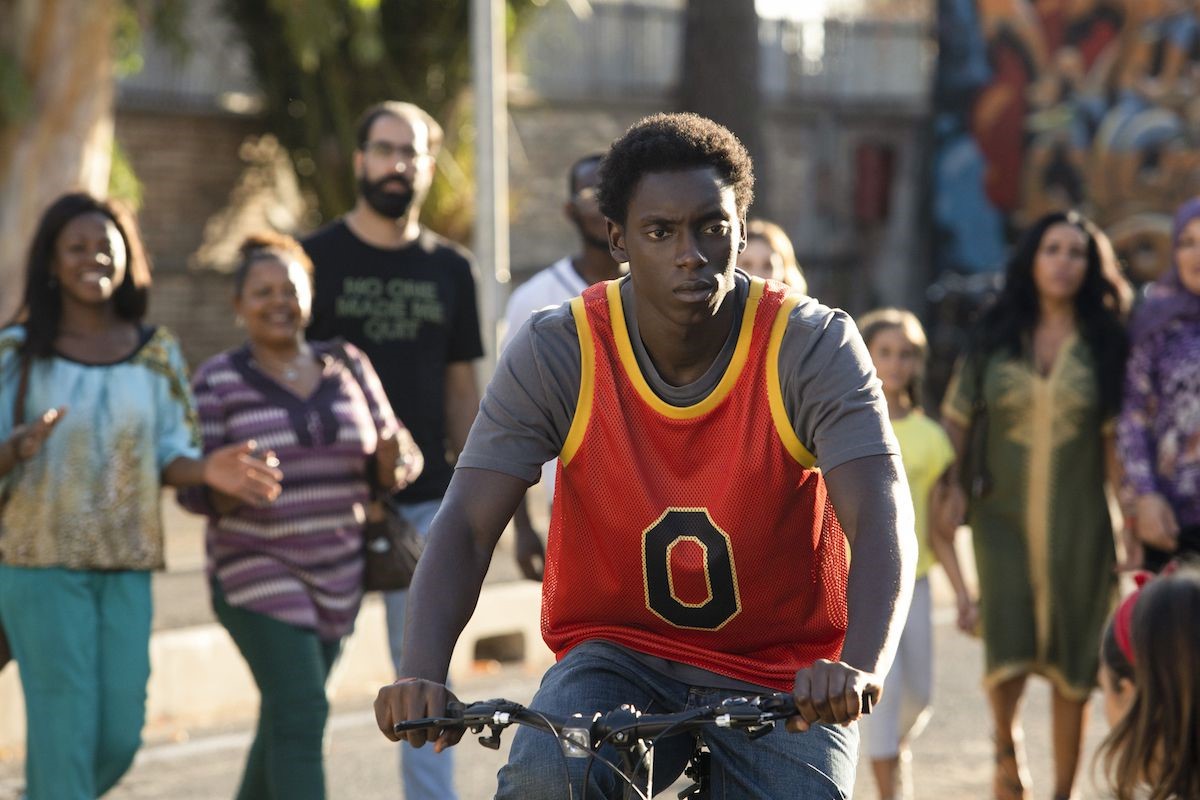 New Netflix Italian original 8-part series Zero will be available on the platform from April 21th. Born from an idea by Antonio Dikele Distefano and produced by Fabula Pictures with the participation of Red Joint Film, Zero will mark the first Italian series centered around lives of black Italian youths.

The series tells the story of a shy boy with an extraordinary superpower: becoming invisible. Not a superhero, but a modern hero who learns about his powers when the Barrio, the district of the Milan suburb from which he wanted to escape, is in danger. Zero will have to wear the uncomfortable clothes of a hero, despite himself and, in his adventure, he will discover the friendship of Sharif, Inno, Momo and Sara, and perhaps even love.

Antonio Dikele Distefano, rising star in the Italian publishing scene, wrote the series, created by Roberto Marchionni (Lo chiamavano Jeeg Robot), better known Menotti, together with Stefano Voltaggio (also Creative Executive Producer of ZERO) Massimo Vavassori, Carolina Cavalli and Lisandro Monaco giving shape to an original and unique exploration of Milan and recounting a rich and varied world of under-represented cultures, to which significant contributions from the rap scene will be added.

Zero is directed by Paola Randi, Ivan Silvestrini, Margherita Ferri and Mohamed Hossameldin. The series is based on the novel Non ho mai avuto la mia età by Antonio Dikele Distefano, edited, in Italy, by Mondadori.