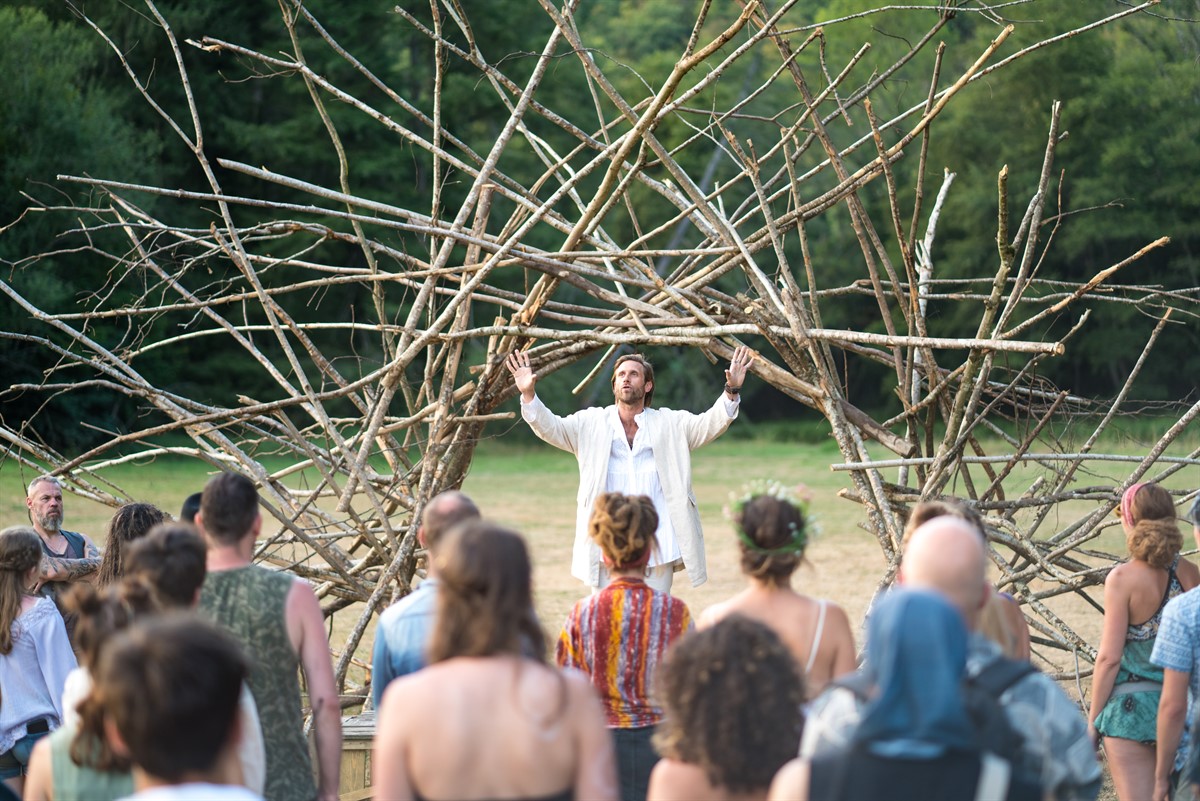 ZDF Enterprises has assumed global distribution of the latest and third season of the Franco-German crime thriller series The Crimson Rivers (24x50' / 12x100'), co-produced by ZDF and France 2.
Starring Olivier Marchal, Erika Sainte, Lizzie Brocheré, Wallerand Denormandie, Salomé Richard, Victor Polster and others, the series is directed by Ivan Fegyveres, Manuel Bousinhac and Myriam Vinocour. Each of the episodes remains true to the original screenplay by cult writer Jean-Christophe Grangé.
Set in a macabre world of gruesome crimes and harrowing rituals, The Crimson Rivers is a breathtaking series based on the best-selling novel of the same name. Author Jean-Christophe Grangé, who also penned the successful feature film adaptations, is the creative force behind the gripping thriller, which remains true to the box-office hit from the year 2000 starring Jean Reno.

In the new season, Captain Pierre Niemans and lieutenant Camille Delaunay, closer than ever after a series of dark, complex and intense investigations, are sent out across France to resolve some gruesome murders. Explosive and inseparable, they will dive into singular universes that will awake deep secrets, ones they thought were buried forever. Some stitched bodies discovered in the mountains during a neo-pagan festival, a mad serial killer trying to reintroduce the plague virus into town, an angel of death raging in the most dangerous prison in Europe… Having to deal with uncanny investigations, Niemans and Camille won’t emerged unscathed. Because even if they are the only ones that can solve those mysteries, they will quickly discover that it is sometimes wiser and safer to keep the truth buried. Especially when it involves them directly …

The Crimson Rivers is produced by Storia Television in co-production with Maze Pictures for France Télévisions and ZDF in cooperation with ZDF Enterprises. The series will premiere on France 2 on March 8th, 2021.