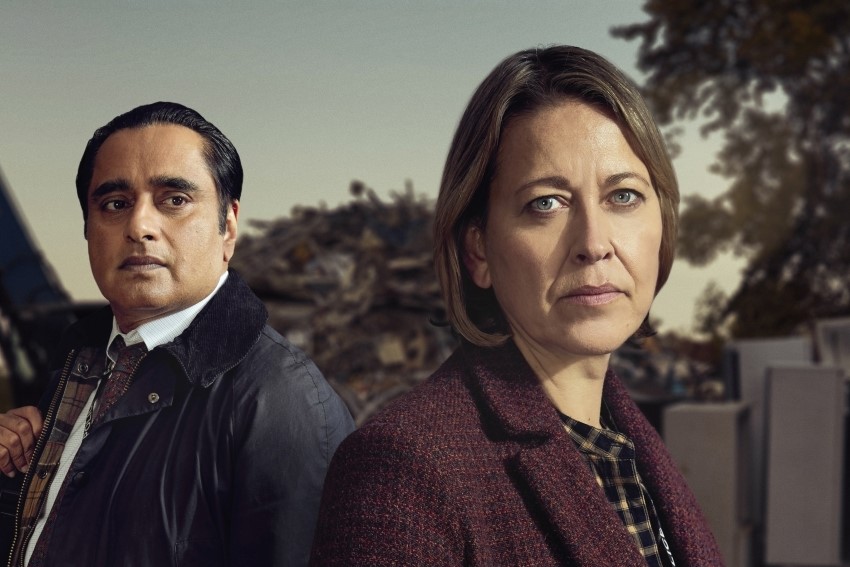 ITV have commissioned Dragonfly Film & TV and The Natural Studios (Banijay UK companies) to produce a two-part series hosted by Bear Grylls, in which former rugby union player Jonny Wilkinson and former boxer Nicola Adams face the gruelling and harsh terrain of Dartmoor in a once in a lifetime experience and test of their survival instincts.

In Bear & Jonny Wilkinson’s Wild Adventure and Bear & Nicola Adams’ Wild Adventure to be broadcast this spring, Jonny and Nicola will join Bear to battle the wild and push their physical and mental limits. From rock climbing, rappelling, abseiling to crossing ice cold rivers, the stars will also learn the key basic survival skills necessary to survive in remote terrain like Dartmoor.

In addition to the physical challenge of the adventures, Bear will also have the chance to get to know his companions by speaking to them about their lives, achievements, key life moments, as well as their hopes for the future. And of course, Bear will be sourcing some wilderness survival food to sustain them through the journeys.