Generation Dating to be produced by Virgin Media Television in Ireland 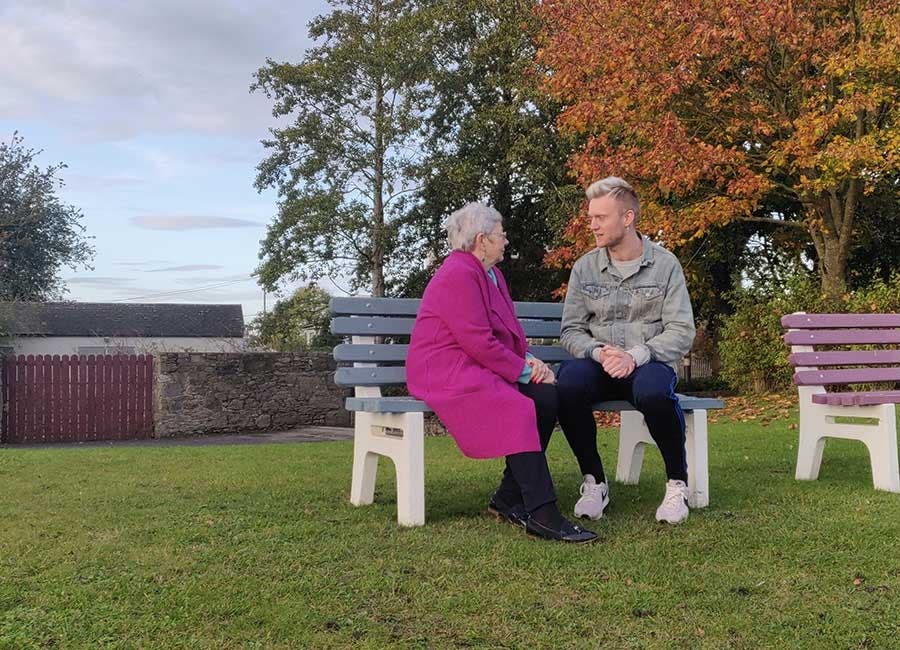 A pilot, produced by Coco Content, was aired in primetime on pay-TV channel Virgin Media One in November, 2020, as a result of an annual internal pitch competition run by the channel.
Distributor A+E Networks International has subsequently partnered with channel owner Virgin Media TV (VMTV) to take the format to the global market.

Generation Dating takes two single strangers – one old and one young – and asks them to help find a partner for each other. They are paired not as a couple, but rather as personal dating coaches.

Once they have tracked down an eligible singleton, they plan a unique dating experience. Each contestant gets a makeover before their date, and the pair meet for a debrief afterwards to find out how it went and what they have learned.