Fremantle's The Apartment will produce a docuseries The Hijacker for Rai 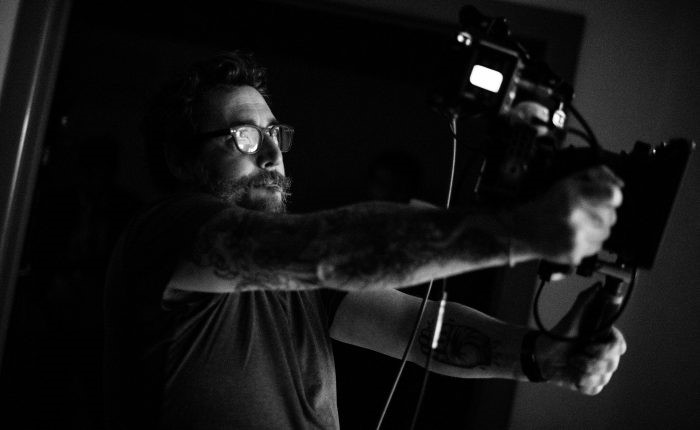 The Apartment (Fremantle) will  produce a docuseries based on Pierluigi Vercesi and Raffaele Minichiello’s book Il Marine.
The series titled The Hijacker is written and directed by filmaker Alex Infascelli in collaboration with Vincenzo Scuccimarra.

Set in 1969, Il Marine tells the true story of when Minichiello, an Italian-born US marine, hijacked a San Francisco-bound flight from LA and forced the pilot to fly the plane all the way to Rome. The event was the first transoceanic hijacking in history.

Infascelli is also under the production of Sky's film documentary My Name is Francesco Totti,  on the Italian football icon.

The Hijacker is produced by Fremantle Italy with Rai Cinema.
Fremantle is also handling international distribution of the series, which is due to begin shooting in mid-2021.