Starz to produce Gaslit with Julia Roberts and Sean Penn 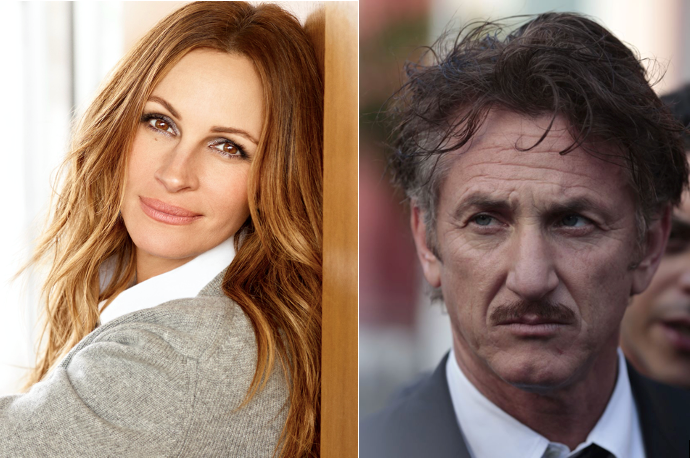 Gaslit is a modern take on Watergate that focuses on the untold stories and forgotten characters of the scandal—from Nixon’s bumbling, opportunistic subordinates, to the deranged zealots aiding and abetting their crimes, to the tragic whistleblowers who would eventually bring the whole rotten enterprise crashing down.