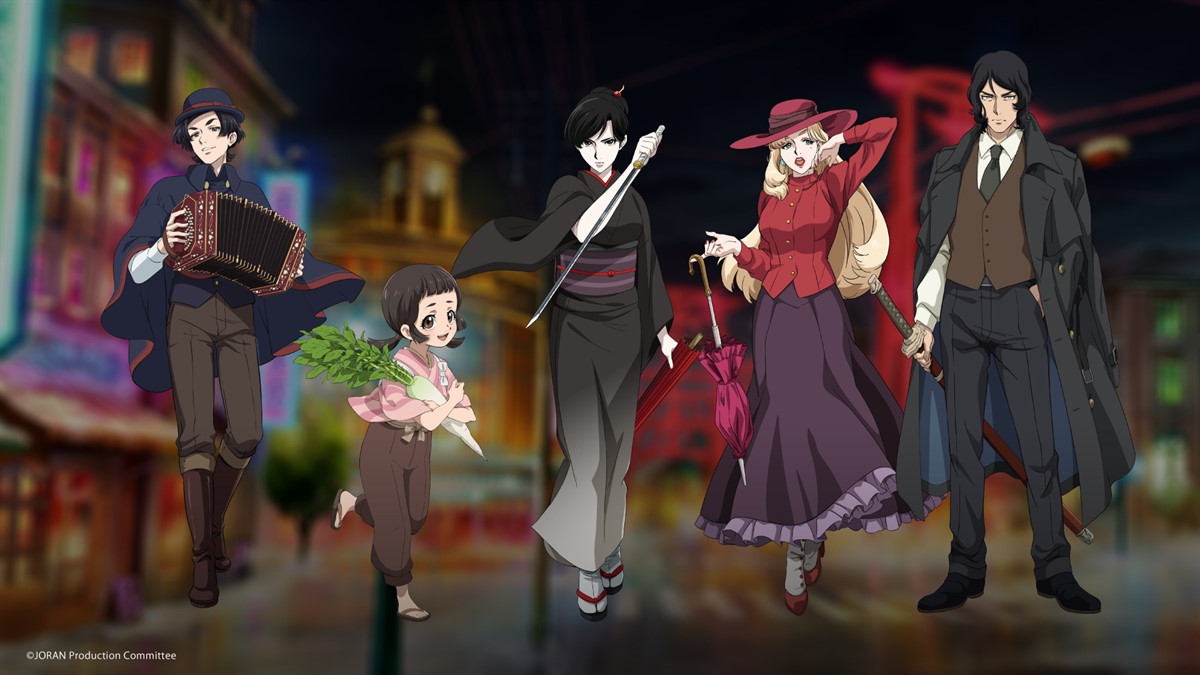 Having recently announced the Anime Department`s first international distribution of the TSUKIMICHI -Moonlit Fantasy-, Nippon TV, Japan's leading multiplatform entertainment powerhouse, today announced key sales for its anime series JORAN THE PRINCESS OF SNOW AND BLOOD (30’ x 12 eps.). With Nippon TV and Hulu in Japan maintaining all international rights, the companies have secured sales with Crunchyroll for worldwide distribution excluding Asia, along with TV stations and platforms throughout Asia by Medialink and through its own branded channel Ani-One and on the TV station Aniplus TV and platform aniplus.tv by ANIPLUS. In Japan, this series will air on Nippon TV (terrestrial), BS Nippon TV (satellite), and CS Nittele Plus (cable/satellite) starting on April 6th, 7th, and 13th respectively, and with Hulu in Japan, each episode will be streamed one week before Nippon TV. Crunchyroll, the leader of global animation platforms, announced that they will stream the series at their annual Crunchyroll Anime Awards on February 19th.

This original story, JORAN THE PRINCESS OF SNOW AND BLOOD, is a co-production with Hulu in Japan, BAKKEN RECORD (a new label of Tatsunoko Production Co., Ltd.), Bushiroad Move Inc., Bushiroad Music Inc., and DENTSU INC. Animations are by BAKKEN RECORD.

“Loaded with images that the world perceives as Japanese, JORAN THE PRINCESS OF SNOW AND BLOOD features intense action, serious human dramas, and a dark look and feel that I am confident will capture the hearts of anime fans across the globe," commented Kako Kuwahara, Executive Vice President, Anime Department, Nippon TV. “Furthermore, the theatrical adaptation of JORAN is slated for the fall of 2021. It is a collaborative effort with media mix experts Bushiroad Move Inc. and Bushiroad Music Inc. I am beyond excited to see the creative work that will arise from this phenomenal collaboration. I hope you enjoy the world of JORAN from the many angles it offers.”

JORAN THE PRINCESS OF SNOW AND BLOOD is directed by Susumu Kudo (GHOST IN THE SHELL ARISE border: 4 Ghost Stands Alone) with series structure and script by Rika Nezu (Kimi ni Todoke and Rainbow Days, both live action). Animation is by BAKKEN RECORD, a new label of Tatsunoko Production Co., Ltd (THE GENIE FAMILY, GATCHAMAN, Gatchaman Crowds). Tatsunoko Production Co., Ltd. was established on 19th October in 1962 and it is a subsidiary of Nippon TV.