ITV Studios dating Love Island is travelling across the globe. New seasons to launch in the US, Poland, South Africa, Germany and Spain. Soon in Italy and Nigeria 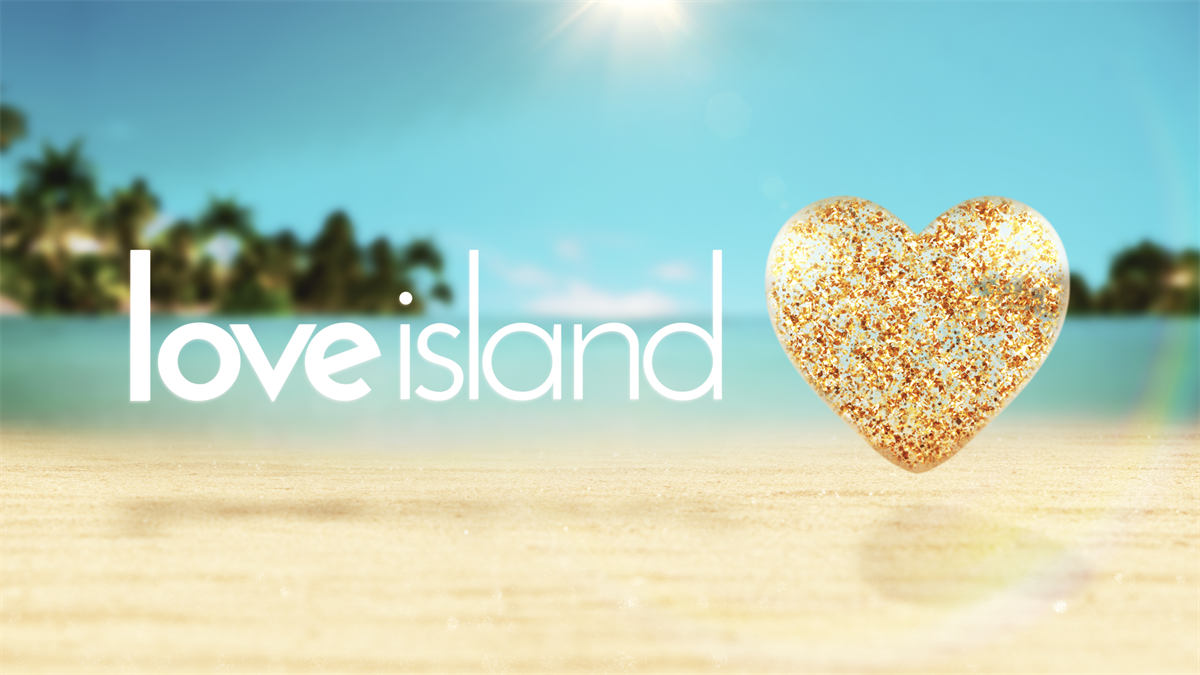 Singles all over the world are packing their bags for the Love Island adventure. In Poland, viewers won’t have to wait any longer, the third season of the highly popular dating show Love Island is confirmed by channel Polsat. Following the success of season 2, the third series will launch on February 28. The multi channel phenomenon can be seen on both the linear channel Polsat as well as on OTT streaming service Ipla. Watch another group of Polish singles trying to find love under the sun in a luxury villa in Marbella. Love Island Poland is locally produced by Jake Vision.

And that’s not the only Love Island series airing on February 28th. Love Island South Africa will launch its very first season that exact same day on M-NET 101, produced by Rapid Blue. The South African singles will couple up in a not so modest villa in the Cape Winelands. Romantic atmosphere guaranteed!

In Germany season 5 airs March 8th on RTL ZWEI, produced by ITV Studios Germany and in Spain the very first Spanish language version of the show is set to premiere this Spring. The U.S. remake will return to CBS for a third season and is currently in the middle of casting ahead of a summer production in tropical Hawaii. Love Island covers ground all across the world!

Love Island is owned by ITV Studios and Motion Content Group and is distributed internationally by ITV Studios. The hit show has been commissioned in 20 territories ranging from Australia and the US to Italy and Nigeria and many more.