Lux Vide is rolling a new series Blanca for Rai 1 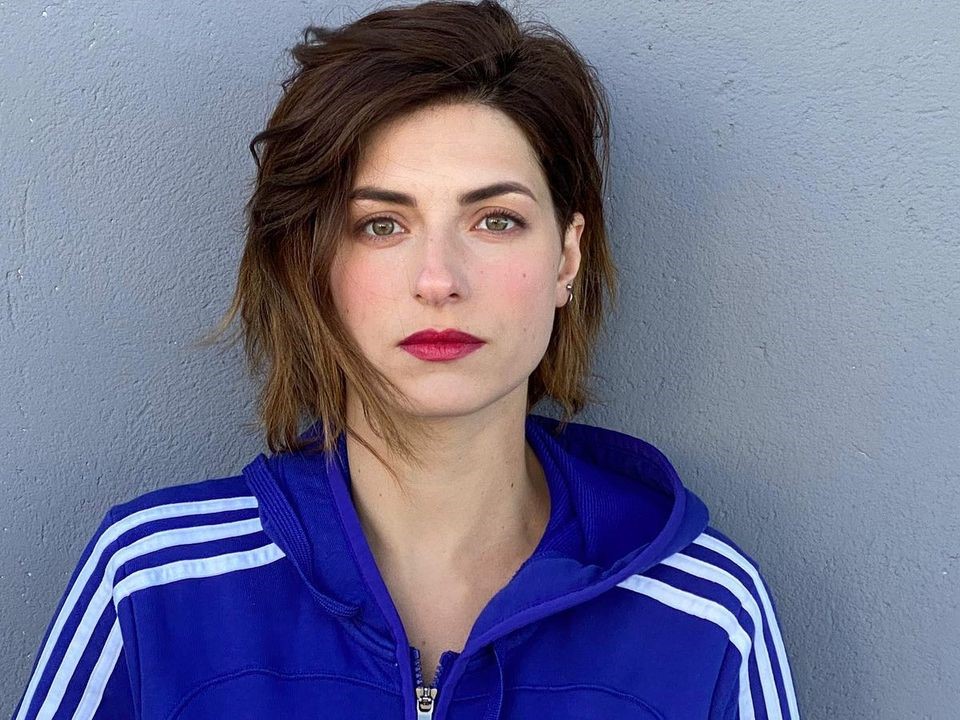 Lux Vide is filming a new series for Rai 1 starring Maria Chiara Giannetta in the role of the detective Blanca.
The series is based on the novels written by Patrizia Rinaldi, who lives in Naples, where she was born and is the author of numerous works of crime fiction published in Italy, like Three, Imperfect Number.

The series of 8 episodes will be directed by Jan Maria Michelini and developed by the same group of hit series Doc - In your hands.