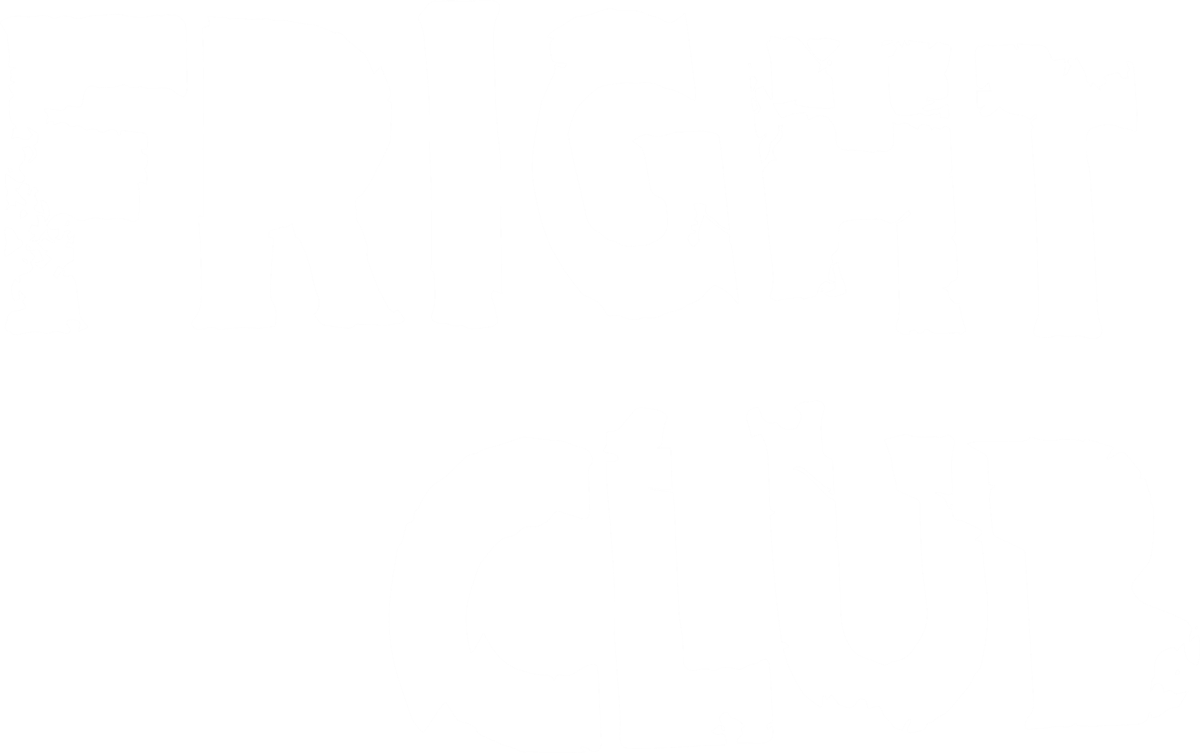 Discovery Plus UK launched a new series about paranormal titled Fright Club.
In a frightening yet friendly competition, paranormal investigators Jack Osbourne and the Ghost Brothers – Dalen Spratt, Marcus Harvey and Juwan Mass – come together to freak each other out with the craziest and creepiest paranormal footage they can find. These guys have each faced their fair share of paranormal disturbances, so they know what’s real …
Three of the series’ 10 hour-long episodes will debut on February 9, with a new episode launching every Tuesday thereafter.

In each episode, Osbourne and the Ghost Brothers reveal mind-blowing supernatural footage: everything from UFOs to Bigfoot and ghosts. They’ll speak to the terrified eyewitnesses who captured it, get insight from psychic mediums, ufologists, cryptozoologists and other renowned experts, before ultimately voting on each episode’s “Nightmare Clip” – the most haunting one that’ll keep you up at night!