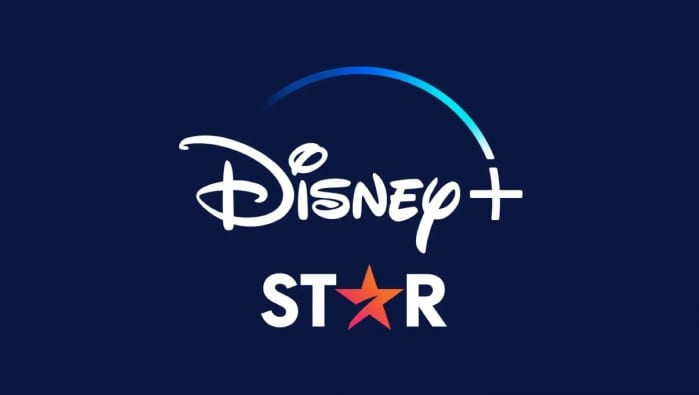 Disney Plus launches Italia Star on February 23.
The sixth brand will be added to the offer of Disney Plus's platform.

At the moment, the group announced the production of 8 episodes of Ferzan Ozpetek's hit movie Le Fate Ignoranti, among the famous Italian titles also the return of comedy series Boris season fourth with the reunion of the most hilarious character of the format written by beloved Mattia Torre.
Announced a new mafia drama titled The Good Mothers.