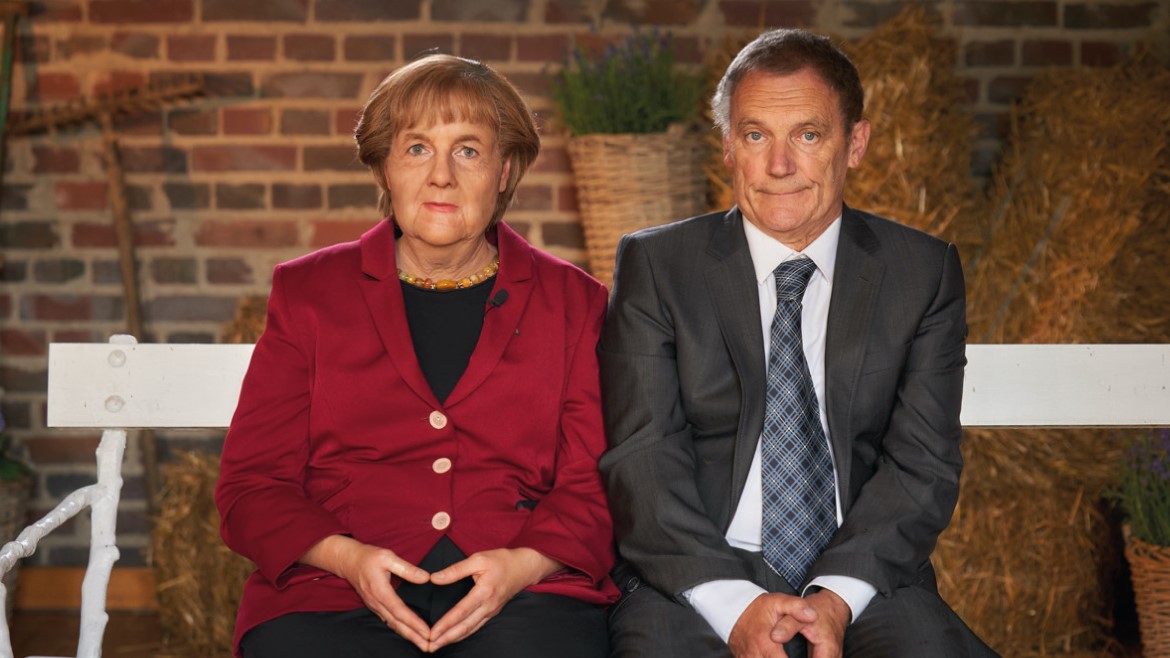 Season one of Binge Reloaded was Redseven’s first production for the streamer in Germany. The eight, half-hour episodes launched simultaneously on Amazon Prime Video in Germany and Austria on December 4, 2020.

Georgia Brown, director of European Amazon Originals at Prime Video said: “In addition to our fantastic global original series and movies that audiences around the world love, we know viewers also want to see unique, authentic and entertaining local stories that reflect the places and faces on their doorstep. We are dedicated to producing a curated slate of ambitious and high-quality German series across genres, and we are super-excited to take those stories to 150 million Prime members around the world.”

Each episode of Binge Reloaded is one fictional night of TV programming told through short, hilarious sketches – including parodies of popular streaming or TV moments, performed by a talented cast playing a host of German media personalities.