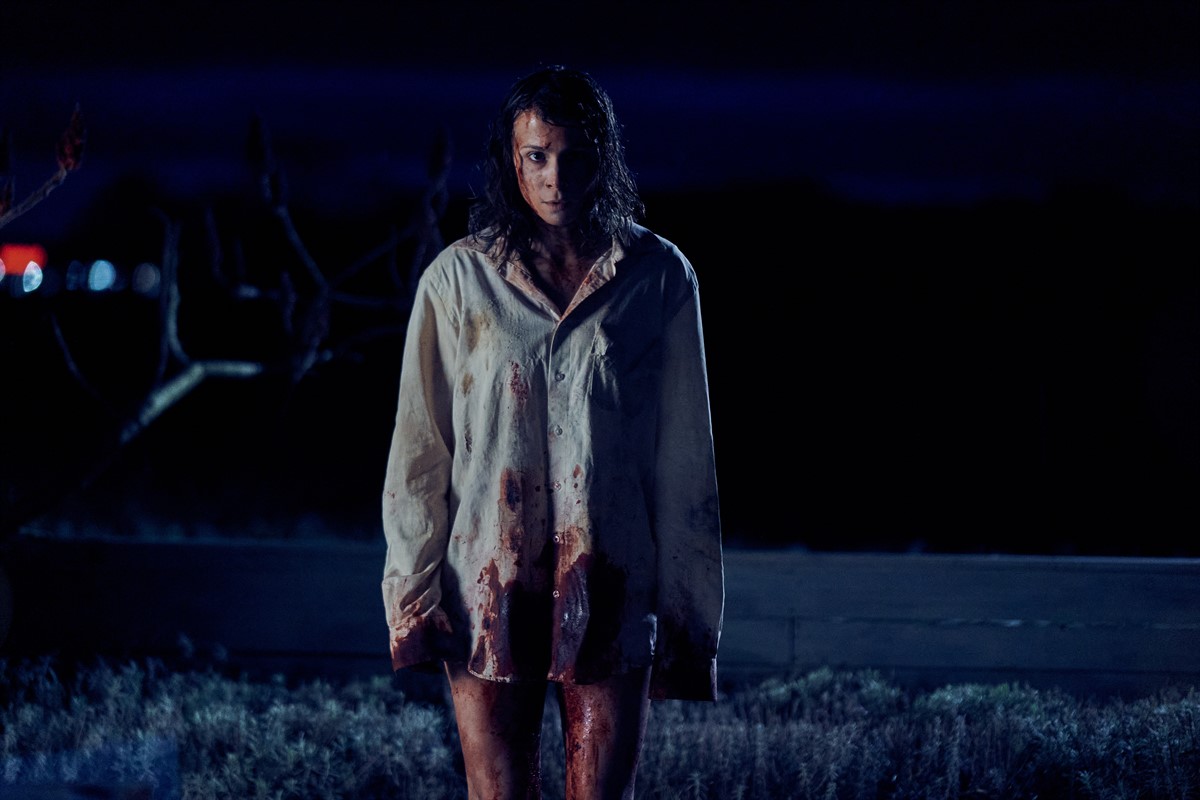 Aylin Tezel plays the role of the heavily pregnant Detective Superintendent Alex Enders, who disappears without a trace and reappears a week later covered in blood, with no memory and without her baby bump. When her colleagues make no headway in investigating her kidnapping, Alex takes over. In her solo efforts she defies all regulations and boundaries as she becomes entangled in a web of suspicions and lies and risks everything to get her child back.

Unbroken will air on ZDFneo this month.