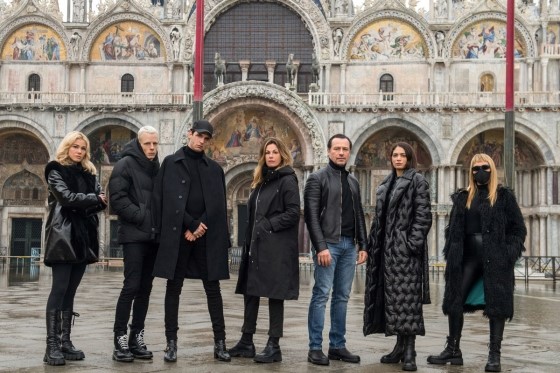 Amazon Prime will launch a second season of reality series Celebrity Hunted - Caccia all'Uomo, after the success of season one in 2020.
The reality is based on a British reality series that began airing on Channel 4 on 10 September 2015. The series features contestants who are instructed to go on the run for a period of 25 (originally 28) days in mainland Great Britain, whilst avoiding a team of Hunters composed of former and serving police, intelligence personnel, and on-foot teams. During their time, the Hunters have access to contestants' personal information and use "powers of the state" such as ANPR, CCTV and call tracing to locate contestants. At times, the Hunters will use social media and monetary rewards to members of the public (and captured contestants) for information leading to a successful capture. On the final day, any remaining contestants must reach a designated "extraction" point before being captured, winning a share of £100,000.
The series is produced by Endemol Shine Italy (Banijay Group).
The group of vip is composed by singer Elodie with rapper Keta, Diletta Leotta, Achille Lauro, Actor Stefano Accorsi. The new season is filmed in Venice
The second series will be launched by Prime Video later in 2021.