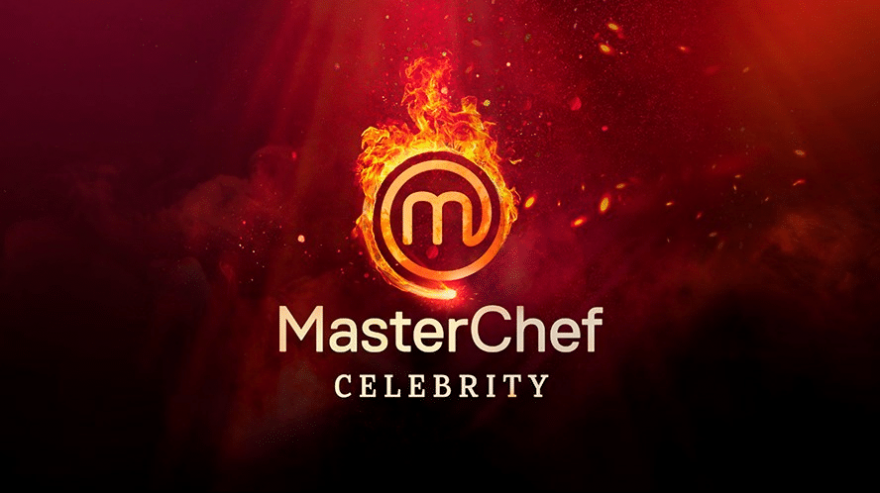 The local adaptation hosted by Santiago del Moro, consistently outperformed the slot, with an average share of 76.33%. It was the most watched program of 2020 in Argentina and ranked #1 of FTA TV programs. On social networks, MasterChef Celebrity exceeded 400 million video views via Facebook, YouTube, Instagram and Twitter.

Michelle Wasserman, SVP LATAM, Brazil and USH Banijay Rights, comments, "We've made history in Argentinean TV! We are proud of our local partners who have brought a new version of the format to the territory under a an exceptional quality of production and great programming strategy. The celebrity iteration has proven itself popular with audiences worldwide and is now a record-breaking smash hit in Argentina."

Guillermo Pendino, VP of Programming and Content at Telefe and PayTV brands ViacomCBS says, "We are very happy to have an internationally successful format like, MasterChef, on Telefe, Argentina's leading Broadcaster. The first season of Masterchef Celebrity has made history with its outstanding performance throughout the season. Now we are preparing a new season that we will premiere very soon.”

The MasterChef format and finished programs are represented internationally by Banijay. With over 60 local adaptations broadcast in more than 200 countries, MasterChef is the world’s most successful cookery television format. MasterChef was created by Franc Roddam.