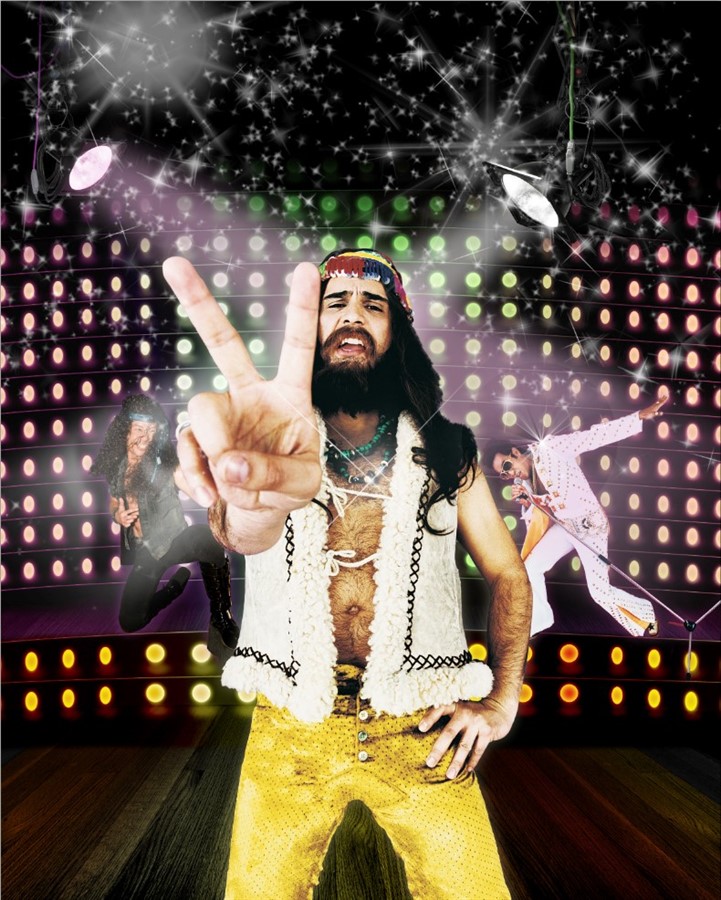 NENT Studios UK is delighted to announce that a new partnership with prolific producer Dong Tay Promotion will see three of its entertainment formats – The Generation Show, 12 Stars and Married to a Celebrity: The Survival Guide - remade in Vietnam for broadcast on both VTV and HTV.

Dong Tay Promotion is Vietnam’s largest international TV content show provider and has previously introduced series such as Vietnam Idol, So You Think You Can Dance and Are you Smarter than a 5th Grader? to domestic broadcasters with great success.

The Generation Show, originally created by De TV Makers for VRT in Belgium, is a primetime variety entertainment format that sees five teams from different generations battle it out in a playful test of popular culture. There are five rounds, one for each decade covered by the teams, with appearances from iconic pop culture figures and special guests, adding to the fun. Localised versions have previously been produced in France and Argentina.

12 Stars is a star-studded studio entertainment show that sees celebrity guests aim to correctly answer an array of questions posed by the famous faces hidden behind 12 doors on a giant grid. Created by Magnum Media for Channel 4 in the UK, 12 Stars is full of fun, surprises and sketches – and features questions you wouldn’t find in other quiz shows.

Married to a Celebrity: The Survival Guide is a light-hearted take on managing relationships and provides a fascinating and intimate look behind the closed doors of the famous. In the original factual entertainment format, created by 2LE for Channel 4, celebrities and their partners, which included Joan Collins and Freddie Flintoff, wrote a list of things that annoyed them about each other before airing their grievances for the very first time.

NENT Studios UK’s Emmanuel Grinda was responsible for securing the deals with Vu Nguyen at Dong Tay Promotions. He comments: “Dong Tay has an incredible reputation, both in Vietnam and on the international stage, so we are delighted to have struck a new partnership with them for these three formats. Its team has great expertise in producing primetime entertainment and factual entertainment shows and finding the best-fit broadcasters to secure ratings, so we know these shows are in excellent hands.”

Vu Nguyen from Dong Tay Promotion adds: “NENT Studios UK has a rich and varied catalogue of formats so we are excited to have established this new relationship and look forward to working with Emmanuel to develop these three titles in Vietnam. Our local audiences love celebrity formats, especially those providing an opportunity to find out more about their favourite stars, and the battle of the generations is as old as time itself, so shows such as Married to a Celebrity: The Survival Guide, 12 Stars and The Generation Show are bound to attract a lot of interest.”