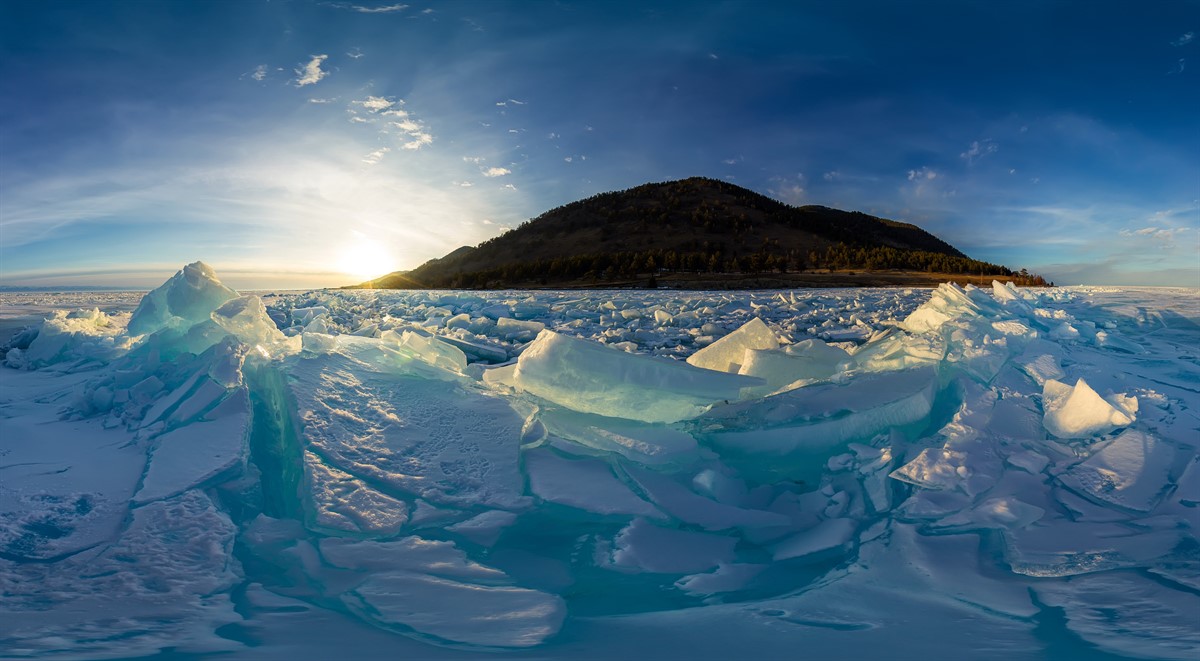 Beyond Rights is pleased to announce that it has licensed 250 hours into Iberia after concluding major volume deals with AMC Networks in Spain and SIC in Portugal.

In Portugal, SIC has licensed 152 hours of unscripted content, including the Australian version of Beyond’s competitive dog grooming show Pooch Perfect (8 x 60), Gobstopper TV’s Filthy House SOS (6 x 60) and multiple seasons of Big Coat Productions’ original Love It Or List It (90 hours) as well as 34 hours from the wider Love It Or List It franchise.

Lenneke de Jong, Beyond Rights’ VP sales responsible for Iberia, Latin America, Germany and Benelux negotiated the deals. She comments: “Beyond Rights has a reputation as a go-to distributor for top quality engineering and home renovation shows so it is wonderful to see so many of our big titles from these genres included in the packages. I’m also delighted to see the region’s love of dogs shining through, first with documentary series Puppy School and then with our new entertainment title Pooch Perfect which, in this version hosted by Rebel Wilson, sets out to find Australia’s most talented dog groomer.”