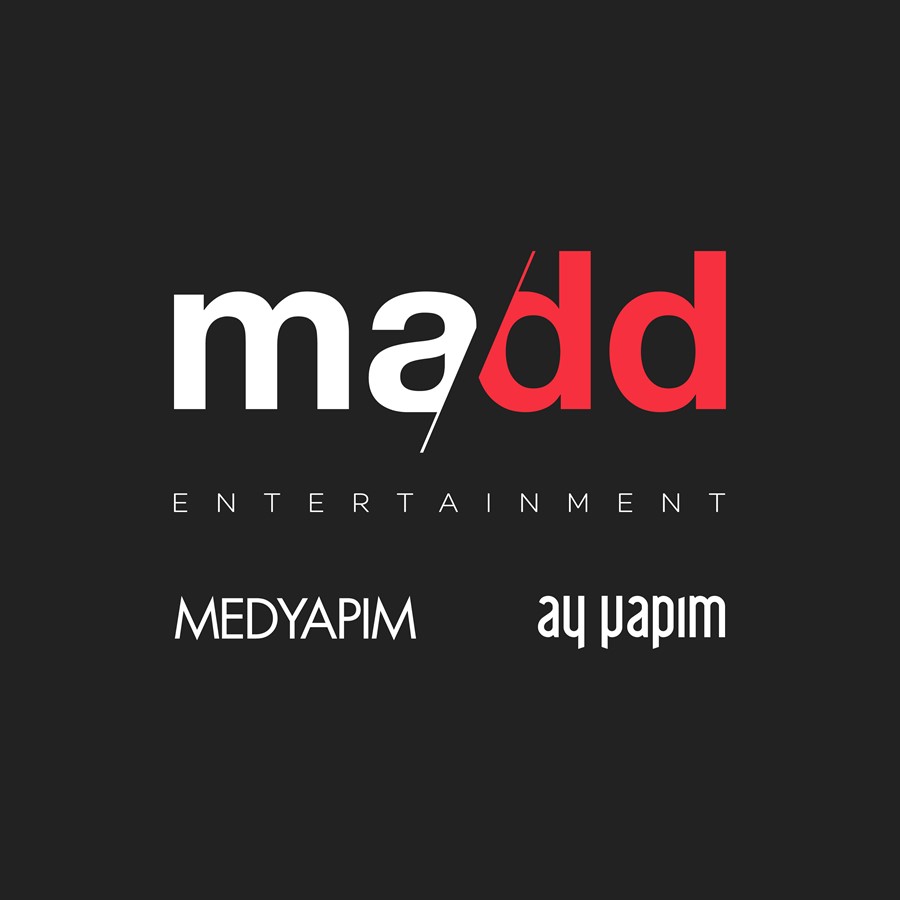 “Despite the Covid-19, we received wonderful business results in 2020. Our business grew by %120. We completed 164 contracts covering 114 countries thanks to our partners, Ay Yapim and Medyapim. Despite the pandemic, they produced more than 350 hours of fresh content — a huge success,” said Managing Director Ateş Ince. “MADD became the #1 supplier of fresh Turkish drama content in 2020, transforming our business. Turkish drama now has new homes like HBO Max, Globoplay and Olympusat. 2021 will be another MADD year. We plan to double our business.”

In addition to established hit series like A MIRACLE and THE CHOICE, MADD Entertainment introduced a half-dozen new series to the global market in 2020, including A WOMAN SCORNED — Medyapim’s notorious adaptation of BBC’s Doctor Foster; this much talked-about series is in high demand by global buyers and will definitely be the next international success after WOMAN. Another notable series is the red-hot drama FLAMES OF FATE — Ay Yapim’s adaptation of TF1’s Bazar de la Charité; this ode to female empowerment is already licensed to 12 countries.

Of course last year’s success was buttressed by summer sensation LOVE IS IN THE AIR, whose leading couple set social media ablaze around the world. The romantic “dramedy” has already been acquired by Mediaset for broadcast in Italy and Spain, and Fox Network Group picked it up for 15 countries across CIS and the Baltics. With looming deals across Latam, LOVE IS IN THE AIR demonstrates the range of Turkish drama, as do MADD’s other new titles ABANDONED, THE AGENCY, TEACHER and NEHİR.

Part of MADD’s 2020 success has to be attributed to MaddNext, the innovative new online conference series MADD launched in partnership with NATPE V-Fronts. With traditional markets closed due to Covid-19, MADD developed a virtual solution that brings international broadcasters and journalists together with Turkey’s top producers and talent online. MaddNext amounts to an intensive seminar on the future of Turkish drama, and hundreds of stakeholders have participated in the first two events. MADD plans to continue the series as a biannual event in 2021 and beyond.

MADD’s crowning achievement will soon be available for all the world to see, when Viacom International Studios (VIS) releases El Asesino Del Olvido. This unique co-production between MADD Entertainment and VISis a Spanish-language adaptation of Ay Yapim’s prestige series PERSONA, featuring legendary actor Damián Alcázar and helmed by acclaimed director Ernesto Contreras. The 10-episode series was shot throughout Mexico last year and is slated for release in the first half of 2021